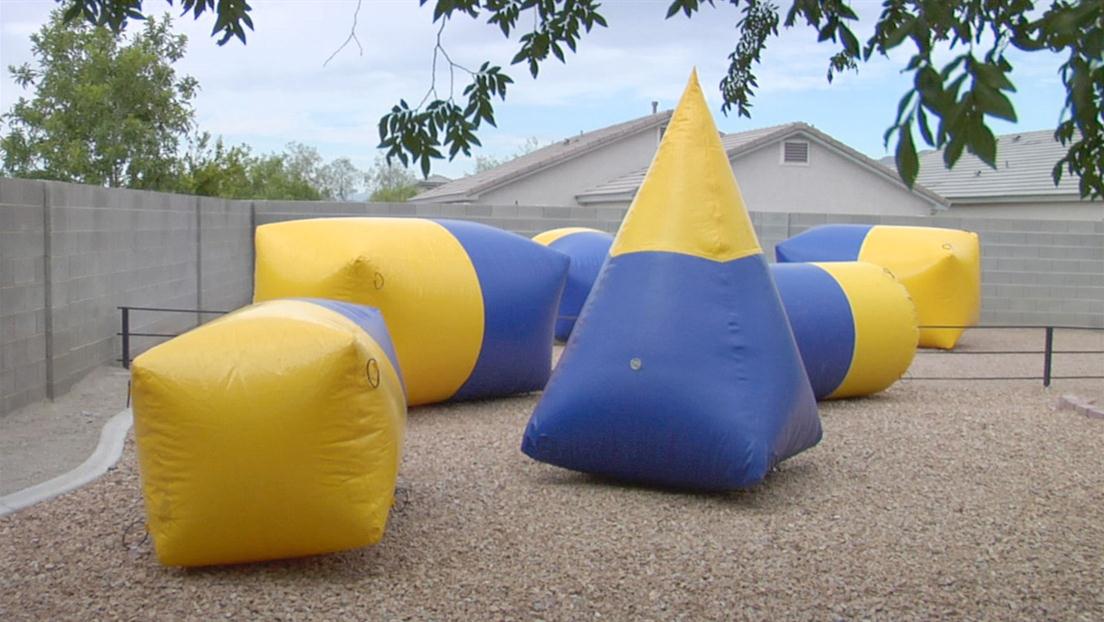 The Pawn Stars get ready to rock when a man brings in an extremely rare original poster from one of Jimi Hendrix’s final performances. Will Rick play along with the seller’s asking price and make a deal, or will the negotiations hit a sour note? Then, Rick and the Old Man get revved up when a race suit worn and autographed by actor Paul Newman roars into the shop. But will a lack of official paperwork bring the deal to a screeching halt before it reaches the finish line? And later, Rick and Corey are in scoring position when a customer brings in a photo signed by three baseball Hall-of-Famers: Mickey Mantle, Willy Mays and Harmon Killebrew. Can Rick and Corey make a record breaking deal or will they strike out?