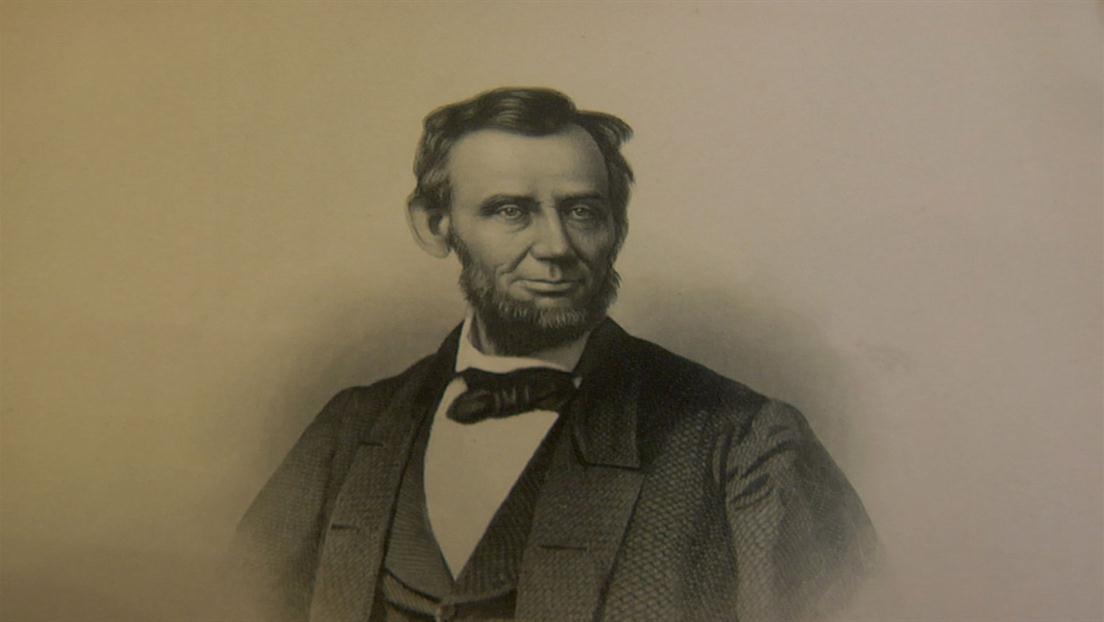 Hat’s off to the Pawn Stars, when a man brings in a signed print of Abraham Lincoln. Will Rick write off this presidential paper as an impostor or will he decide this Abe truly is honest? Then, the guys are presented with a turn of the century parade cannon. Originally used to salute Civil War veterans, will Rick pay tribute to this rare piece of ordnance, or will he rain on the seller’s parade? And later, Corey and the Old Man encounter a steel mandolin from the 1940’s. A bit worse for wear, does this rusty relic have a few songs left in it, or will the seller be strumming the blues?