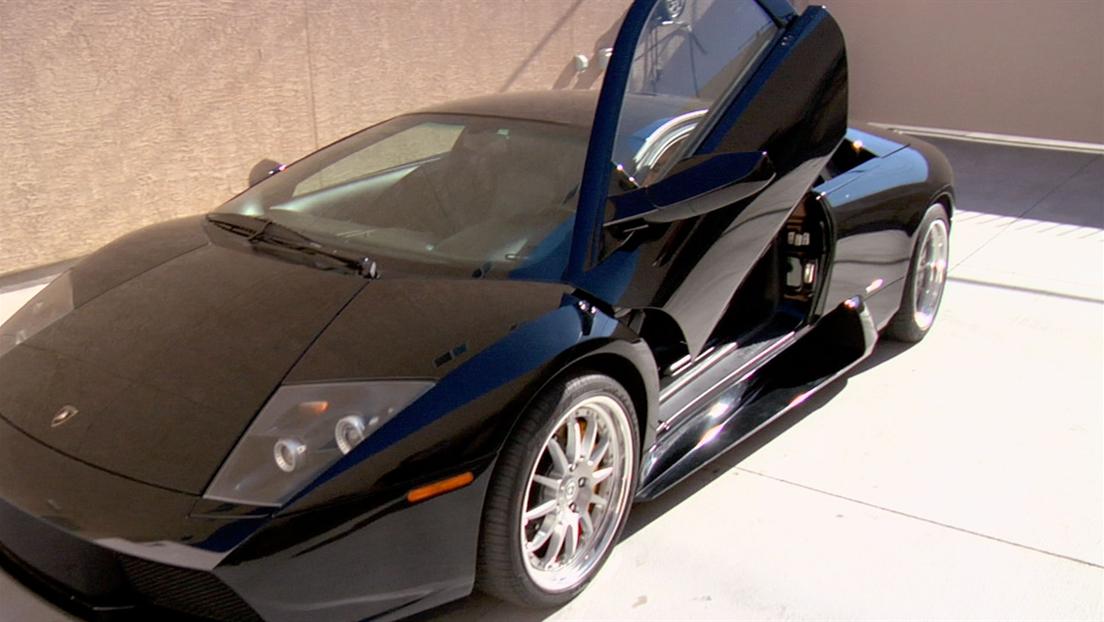 Silence of the Lambo

The Pawn Stars fasten their seat belts when a 2003 Lamborghini Murcielago speeds into the shop. Originally purchased for $400,000, will Corey keep the negotiation on track, or is this 200 mile-an-hour super car more than he can handle? Then, Rick is presented with a true one of a kind, when a guy brings in a set of Saddam Hussein’s fingerprints. Taken in Baghdad by the FBI, will Rick try to capture this rare piece at all costs, or will he play this one by the book? And later, Rick and Corey check out a sterling silver Tiffany Walkman originally owned by a member of the rock band “The Who.” Will the guys try to win this one for a song, or is this antiquated device worth its weight in silver?