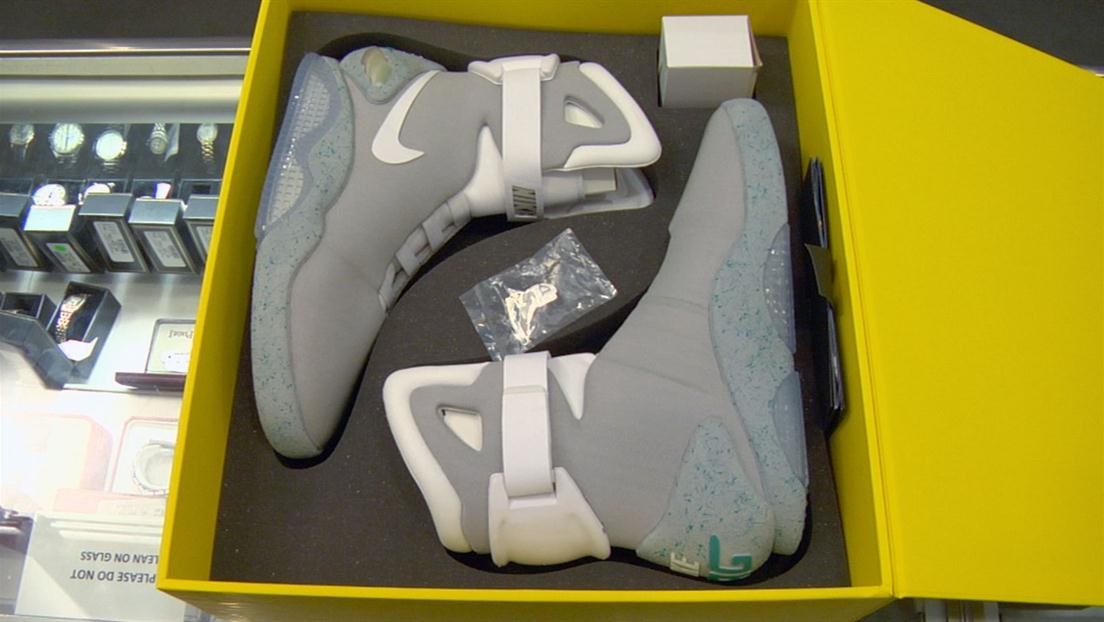 The Pawn Stars feel a jolt of history when a guy brings in the original AC motor built by Nikola Tesla. Considered one of the most important inventions of the 19th century, will they power up a high voltage deal for this national treasure, or will the negotiation run out of juice? Then, Rick and Corey check out a 1968 VW Bug convertible. Nearly restored, but with a broken motor, will Rick try to convert this busted bug into cash, or will this deal crash on arrival? And later, Chumlee nearly loses his grip when a pair of Marty McFly high tops levitates into the shop. A limited edition Nike shoe, will Chumlee tie up the deal, or will he send these kicks back to the future?