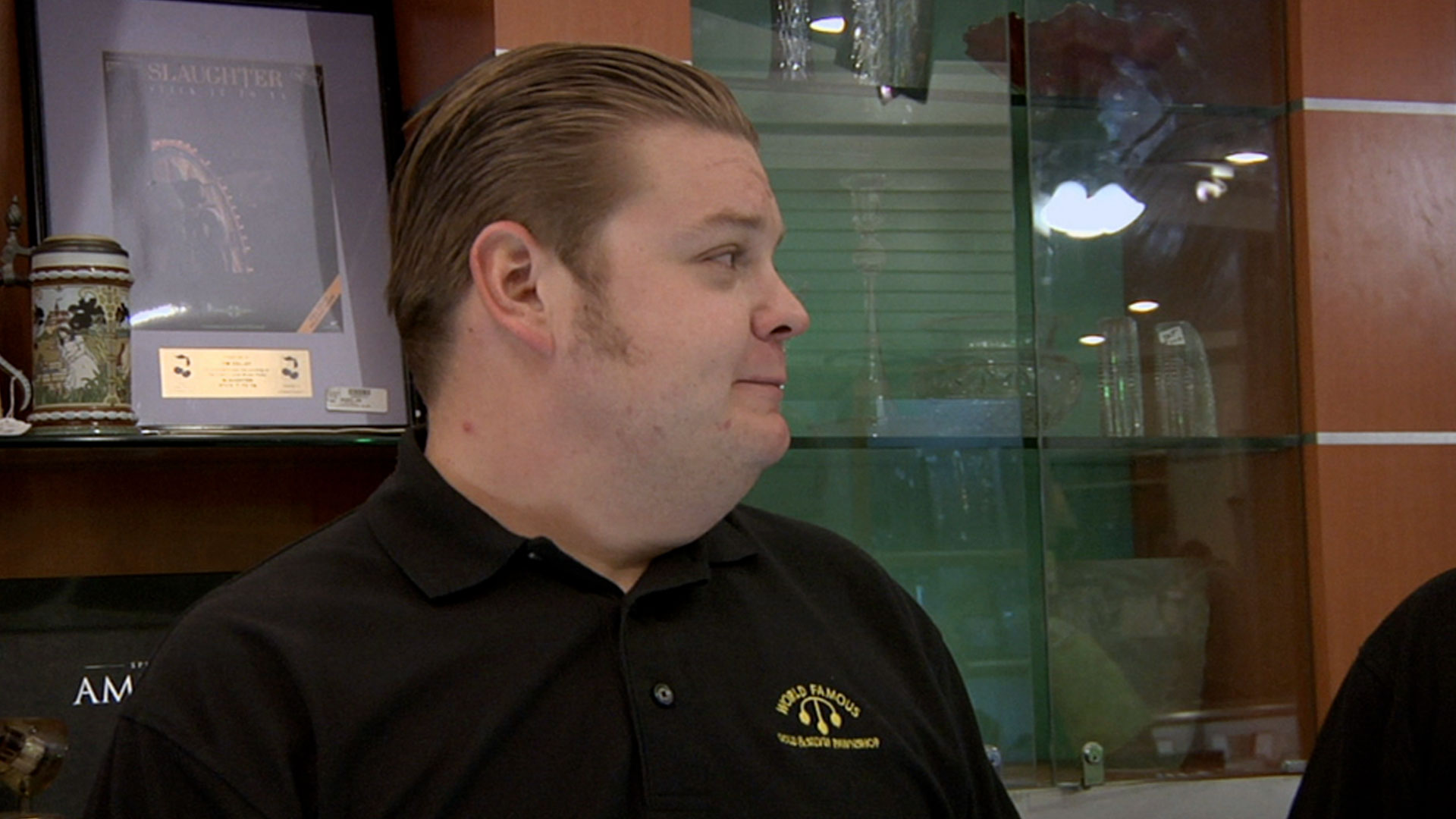 The Pawn Stars prepare to play rough when an original program from the very first NFL championship rushes into the shop. A 1932 game between the Chicago Bears and the Portsmouth Spartans, will the guys push this deal into overtime, or will damage cause them to pass? Then, Rick sees dollar signs when he’s presented with an exploding dye pack of $10 bills. Used by banks to catch thieves, can Rick steal the deal, or will it blow up in his face? And during the night shift, a 1960’s Schwinn tandem bike rolls into the shop. Will Chumlee and Olivia take this classic bike for a pawn-paired spin, or will the negotiation go flat?