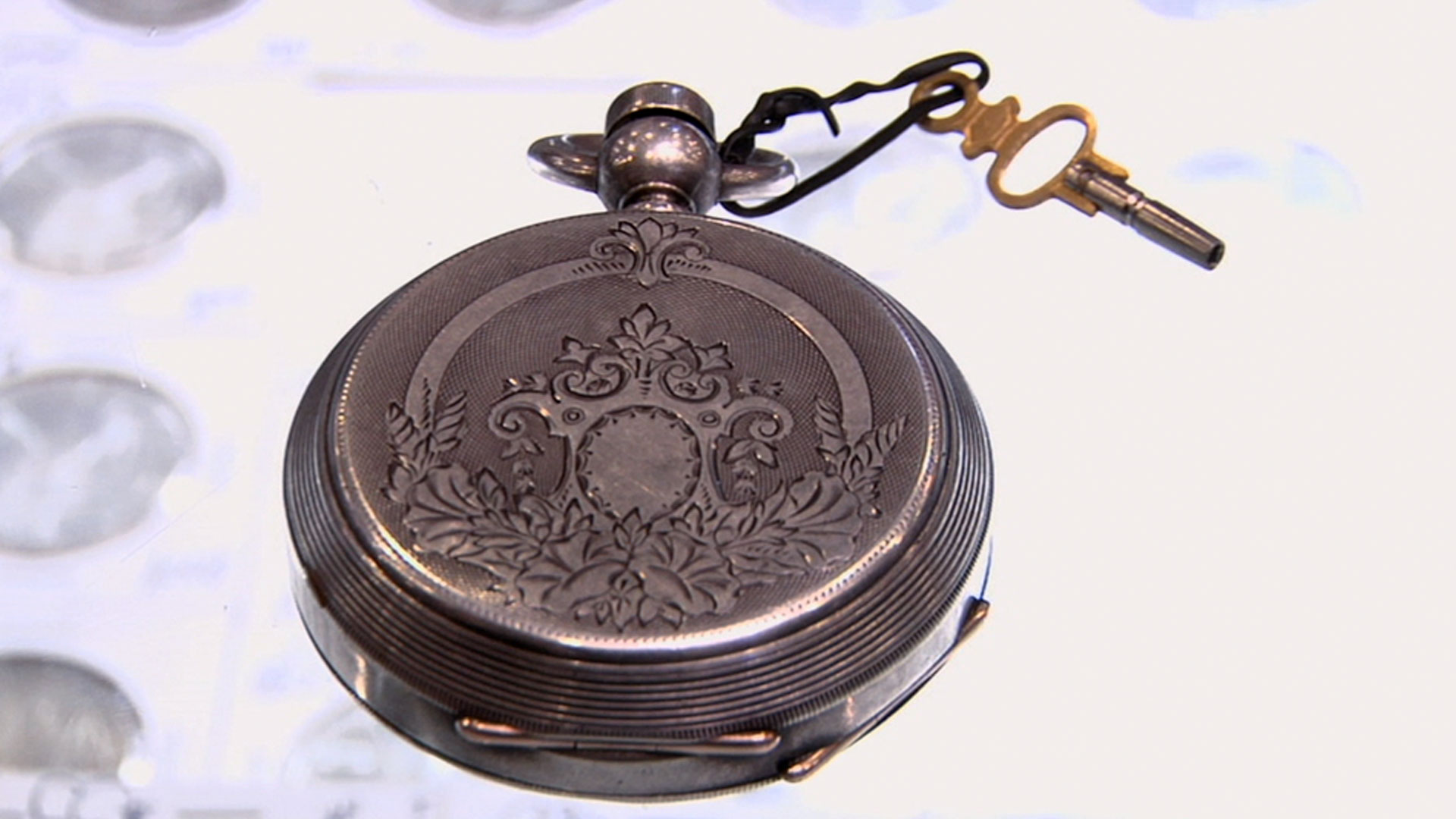 Take aim at the Pawn Stars when a guy brings in a Wesson over and under pistol. Nicknamed “the ladies friend” due to its popularity with women, will Corey and the Old Man charge into this deal with both barrels blazing? Then, a 19th century pocket watch winds into the shop. Inscribed with a “thank you” from one Civil War veteran to another for saving his life, will Rick be a hero to the seller, or will he have bad news? And later, Rick and the Old Man are flying high when a collection of Boeing aviation memorabilia jets in. Including a rare patch from Boeing’s first missile tests, will the guys try to knock this deal out of the sky?