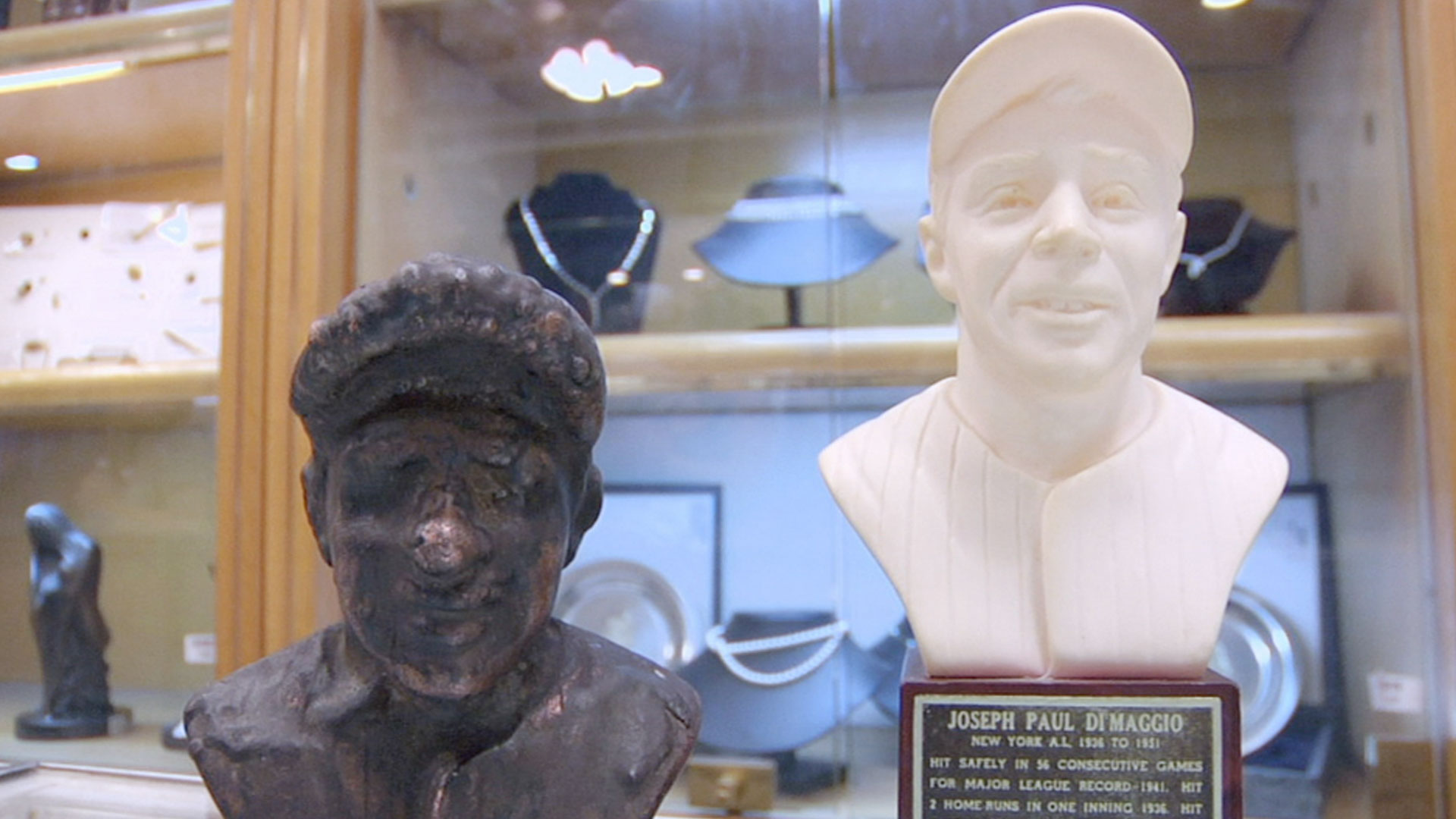 Light some candles with the Pawn Stars as the guys prepare a surprise for Chumlee’s 30th birthday. Will Corey’s plan to buy him a Harley-Davidson FXR make it past the Old Man? Then, a guy brings in a set of statue molds. Used to make souvenir statues of Joe DiMaggio and John McGraw for the Baseball Hall of Fame, can the guys sculpt a fair deal, or will the seller’s asking price break the mold? And later, Rick and Chumlee eye an Identi-Kit used by police to make eyewitness sketches of criminal suspects. Will Rick want this item in his lineup?