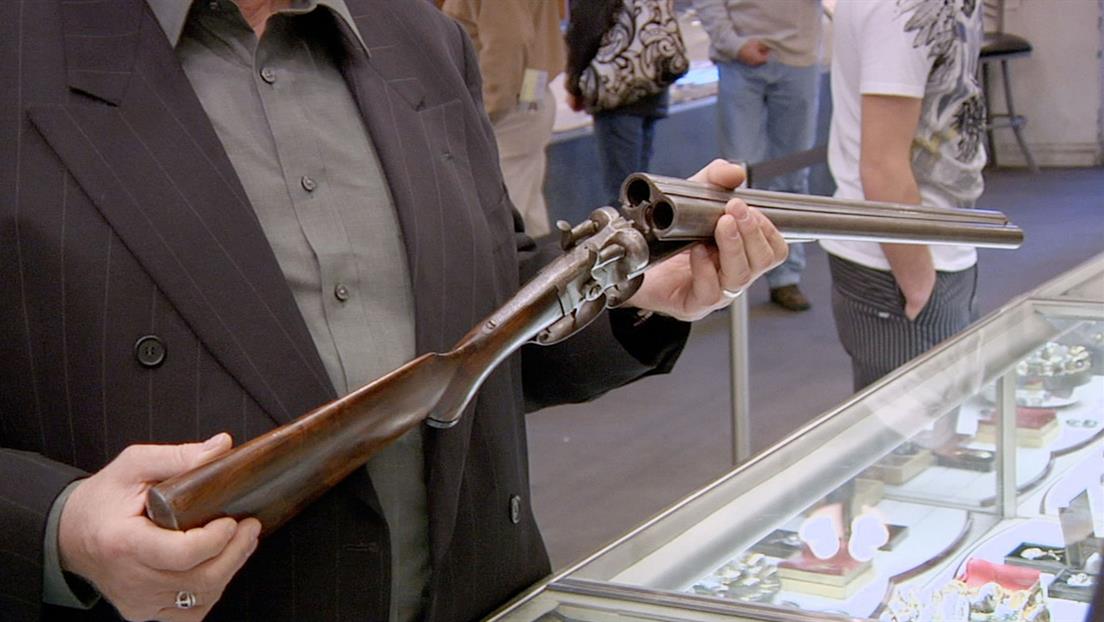 The Pawn Stars get fired up when a rare three-trigger Stevens shotgun barrels into the shop. Will the third trigger be the charm, or is this gun a three-time loser? Then, Corey and Rick are presented with a movie camera used by the U.S. military during WWII. Built to operate on the battlefield, can it draw Rick’s focus or will he shoot it down? And later, an Abraham Lincoln campaign token comes in on the Night Shift. Handed out during Lincoln’s 1864 re-election campaign, will Olivia elect to bring in a second opinion or will run solo on this deal?