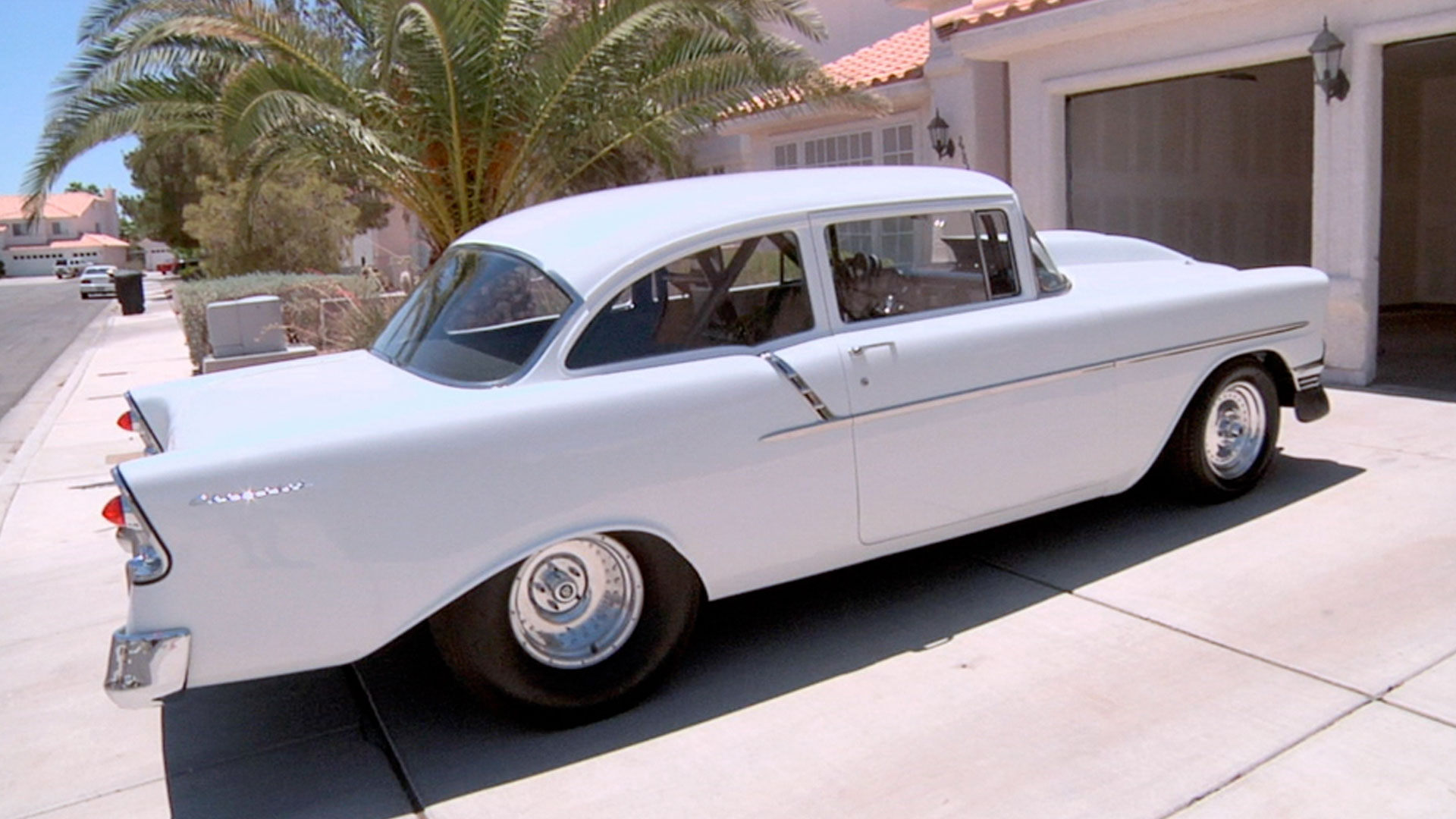 Start your engines with the Pawn Stars as the guys check out a 1956 Chevy drag racing car. Custom built for the 1/4 mile, will the guys race to make an offer or will negotiations stall before the light turns green? Then, when a guy brings in a historic magician’s “sawing in half” box the guys learn that cutting Chumlee in half is the easy part… putting him back together is a bit tougher. And later, Corey shocks Rick and the Old Man when he tells them he’s considering a job offer from another pawn shop.