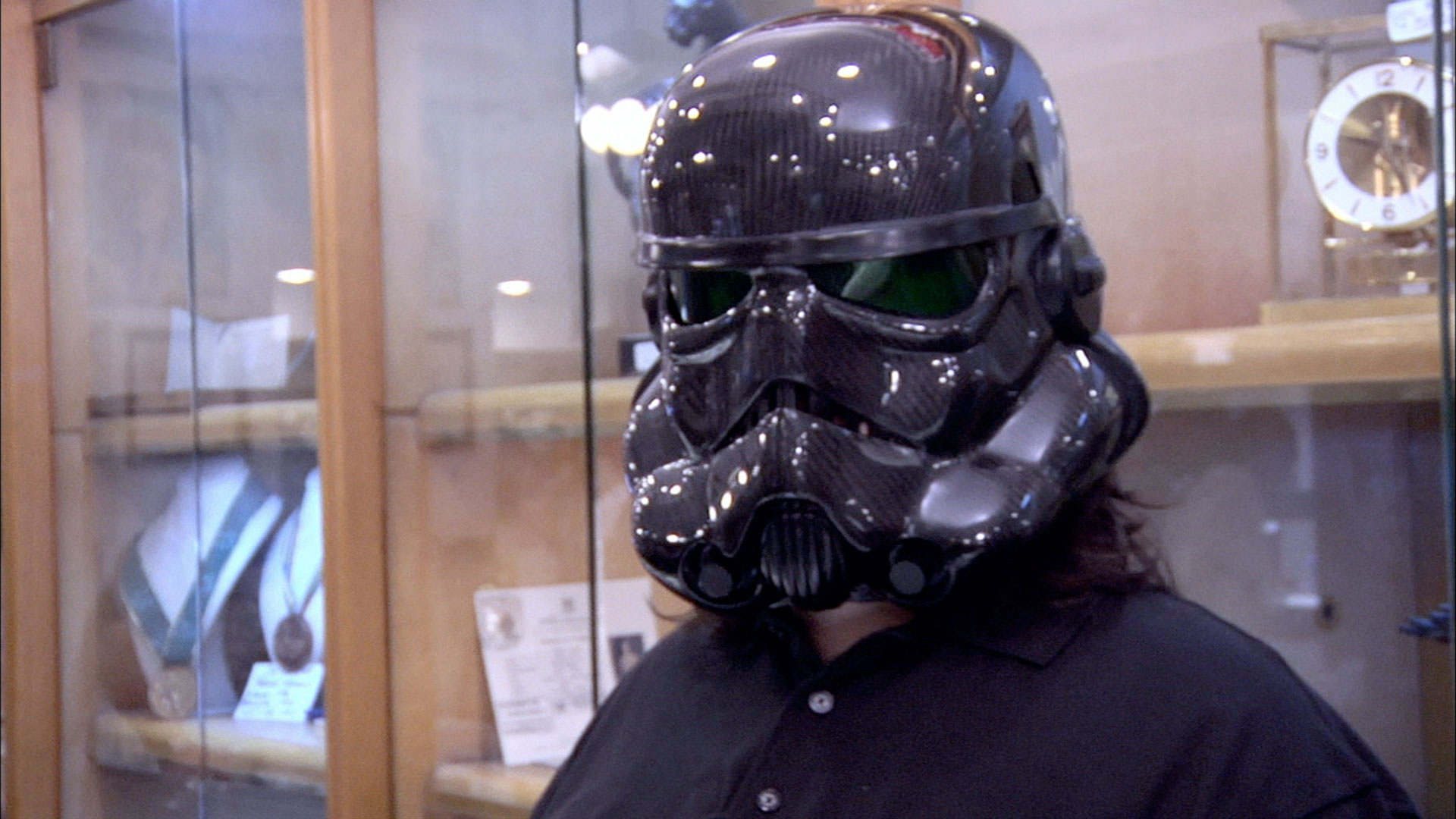 Float on air with the Pawn Stars when the guys check out a hovercraft. Originally designed for the 2000 Olympic ceremonies, will it have them walking on water or drowning in sorrow? Then, Rick and Corey are offered a trading card containing a strand of George Washington’s hair. Will they try to cut a deal? And later, the guys decide it’s time for Chumlee to lose weight. Can a trip to the nutritionist change his unhealthy ways?