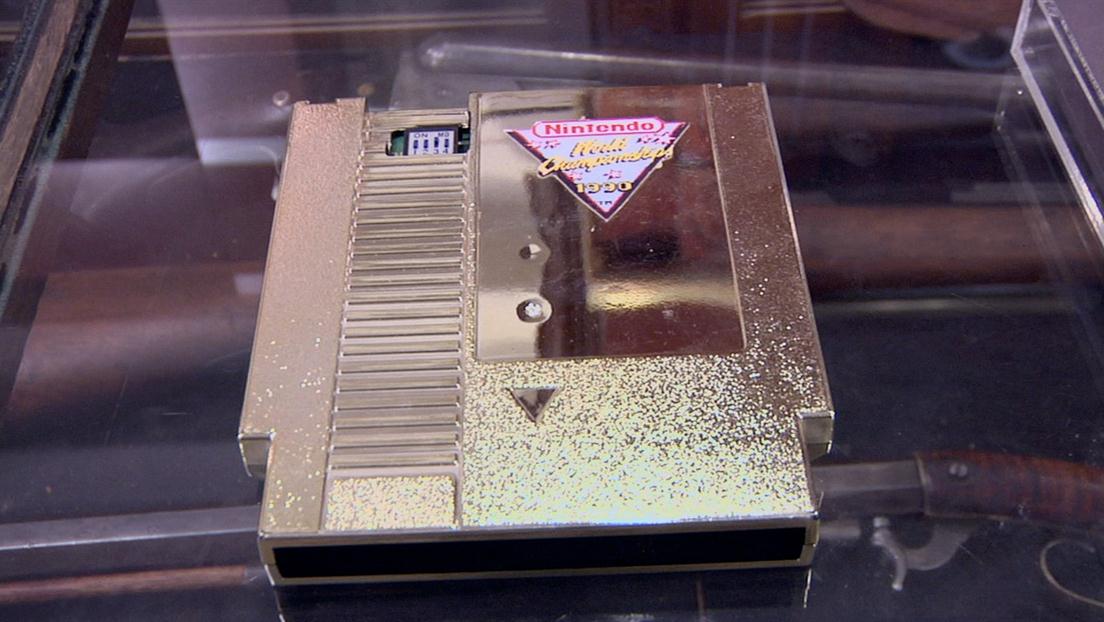 Press play with the Pawn Stars as Chumlee checks out a gold video game cartridge from the 1990 Nintendo World Championships. Considered the “holy grail” of video game collectibles, will Chumlee drop enough coins to win it for the shop? Then, Rick and the Old Man eye a set of keys to Al Capone’s jail cell. From Capone’s stretch at Cook County Jail, can the guys nab this artifact, or will it evade capture? And later, the guys discover that the Old Man is a bit of a hoarder, but it’s what he’s hoarding that raises eyebrows.