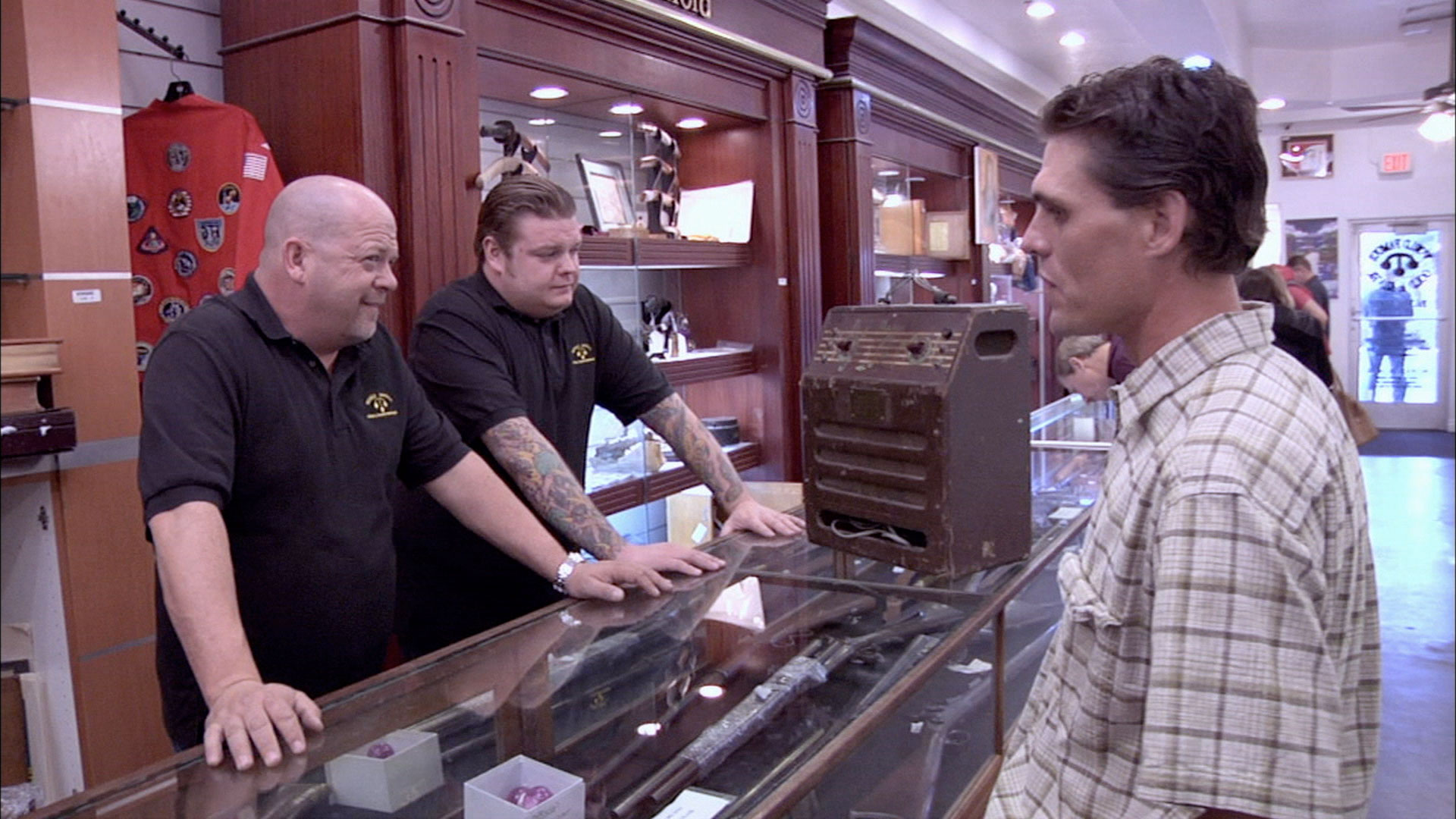 Read up on the Pawn Stars when one of the first books ever printed comes in the shop. An incunable from the 15th century, will the guys judge this worm-eaten work by its cover? Then, Corey and the Old Man hear the sweet sound of music when a sitar strums by the shop. An Indian instrument popularized by the Beatles, can it score a big hit? And later, the guys jump through flaming hoops for an ID card belonging to the late stuntman Evel Kneivel. Will the deal hit the mark or crash and burn?