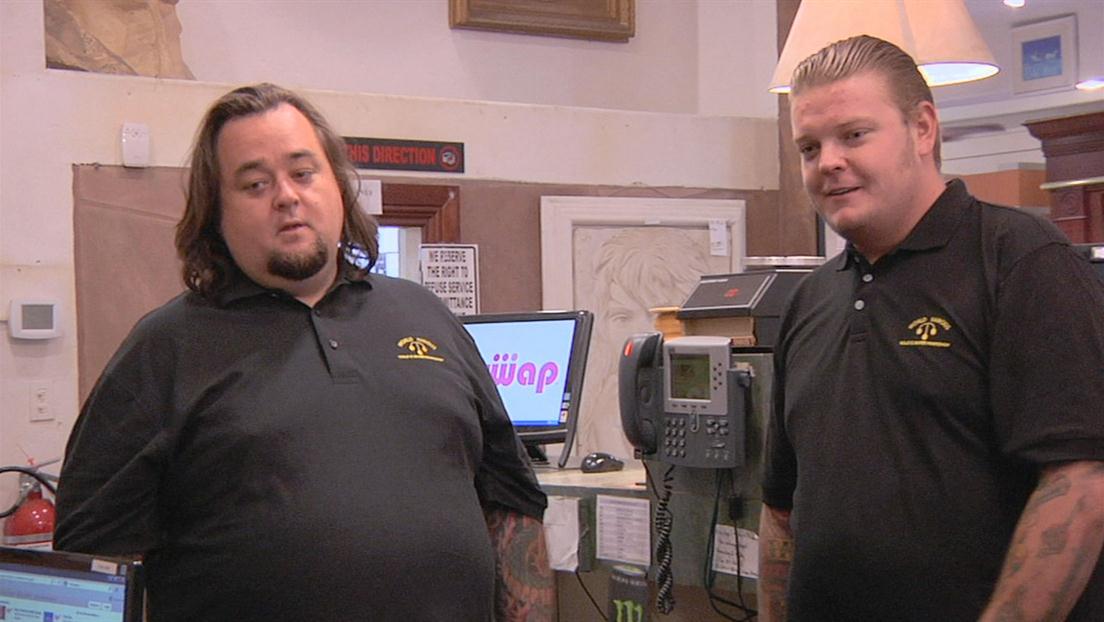 Stick To Your Guns

Pledge allegiance to the Pawn Stars when the guys check out a flag cut straight from a WWI fighter plane. Flown in the same famous squadron as Teddy Roosevelt’s son Quentin, will the guys engage in a dogfight for these stars and stripes or will this deal cry mayday? Then, Rick checks out a gun that belonged to Old West lawman Fred Coates. Used to fend off cattle thieves during the Wyoming Range Wars, will Rick be quick to draw his cash, or will this deal be put out to pasture? And later, when Chumlee gets caught faking his timecard, Corey has to fix the problem. Will he find a way to beat the clock?