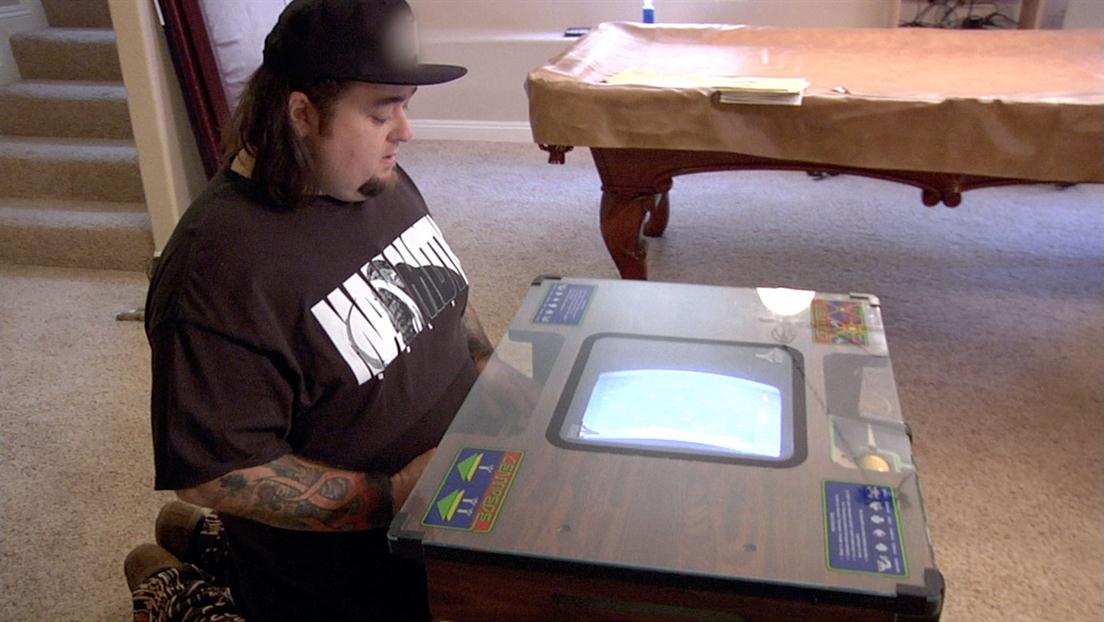 Colt to the Touch

Put the pedal to the metal with the Pawn Stars as Rick and Corey check out a ’51 Chevy driven by Steve McQueen in his last movie. Will a test drive make Rick feel like the new King of Cool? Then, a man moseys in with a Colt .45 he claims was used to kill Jesse James. Can the guys make a killing of their own? And later, Chumlee checks out an Atari Centipede arcade game. Will he spend a pile of quarters on this classic piece, or is it game over?