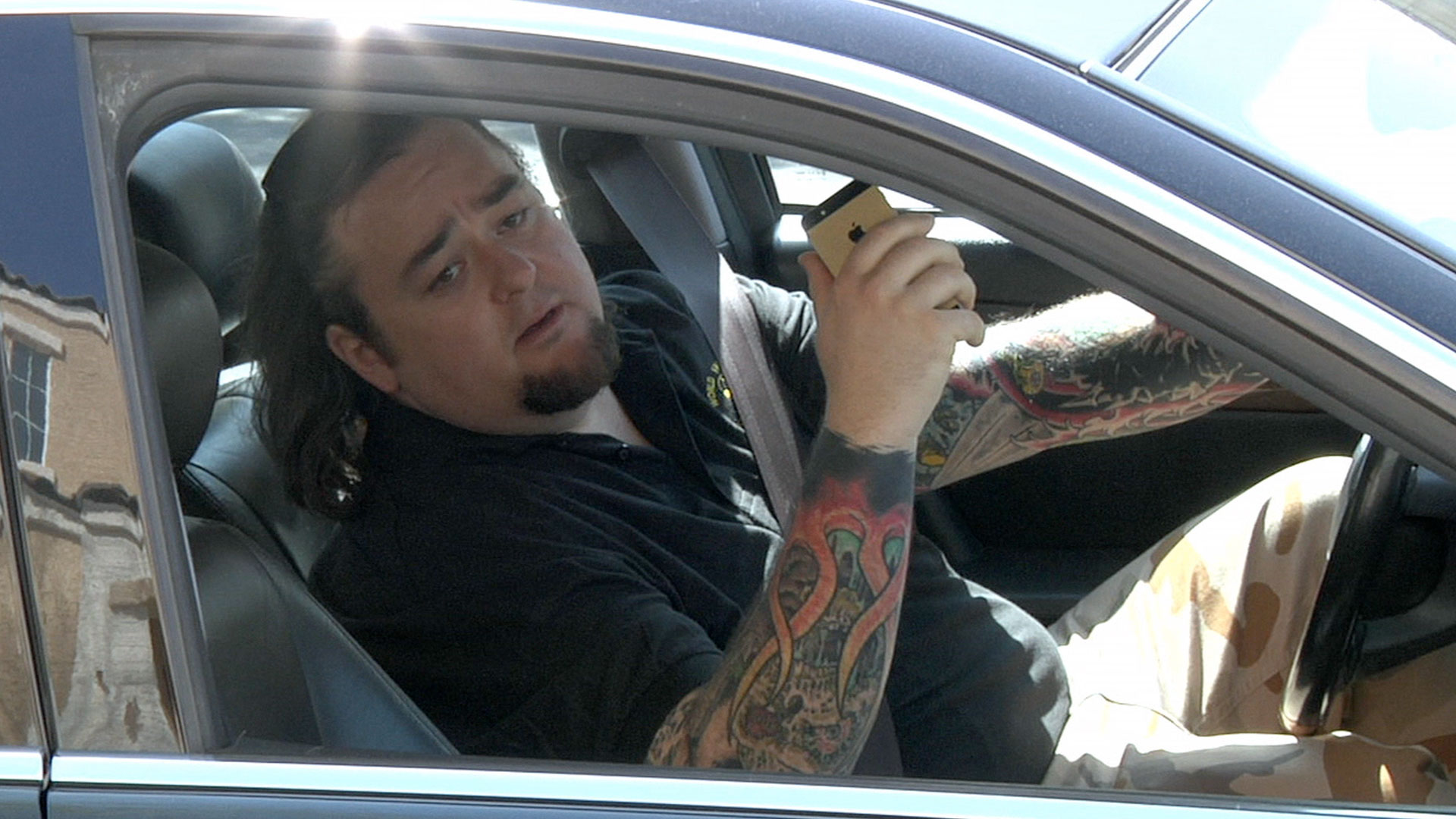 Aim for a strike with the Pawn Stars when the guys check out a Shuffle Alley bowling machine. A popular bar game from the 1950s, can they keep negotiations out of the gutter? Then, Rick and Corey are offered an official movie prop from “The Godfather”, but can they refuse it? And later, when tension between the Old Man and Chumlee reaches a boiling point, the Old Man discovers the perfect way to shut him down.