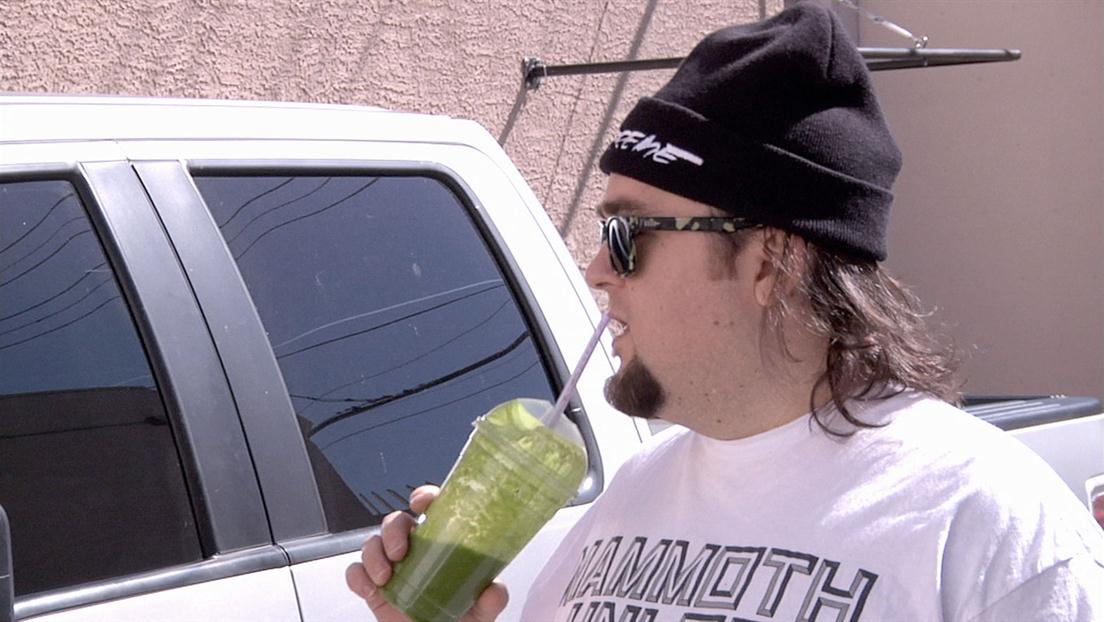 Rock and Roll all night with the Pawn Stars when a seller brings in a gold record signed by the band KISS. Can this rare piece of rock history convince the guys to join the KISS Army? Then, a Confederate pinfire revolver marches into the shop. Known for its sensitive firing mechanism, will negotiations blow up in Rick’s face? And later, when Corey pranks Chumlee with a fake lottery scratcher, is there any way this won’t end badly.