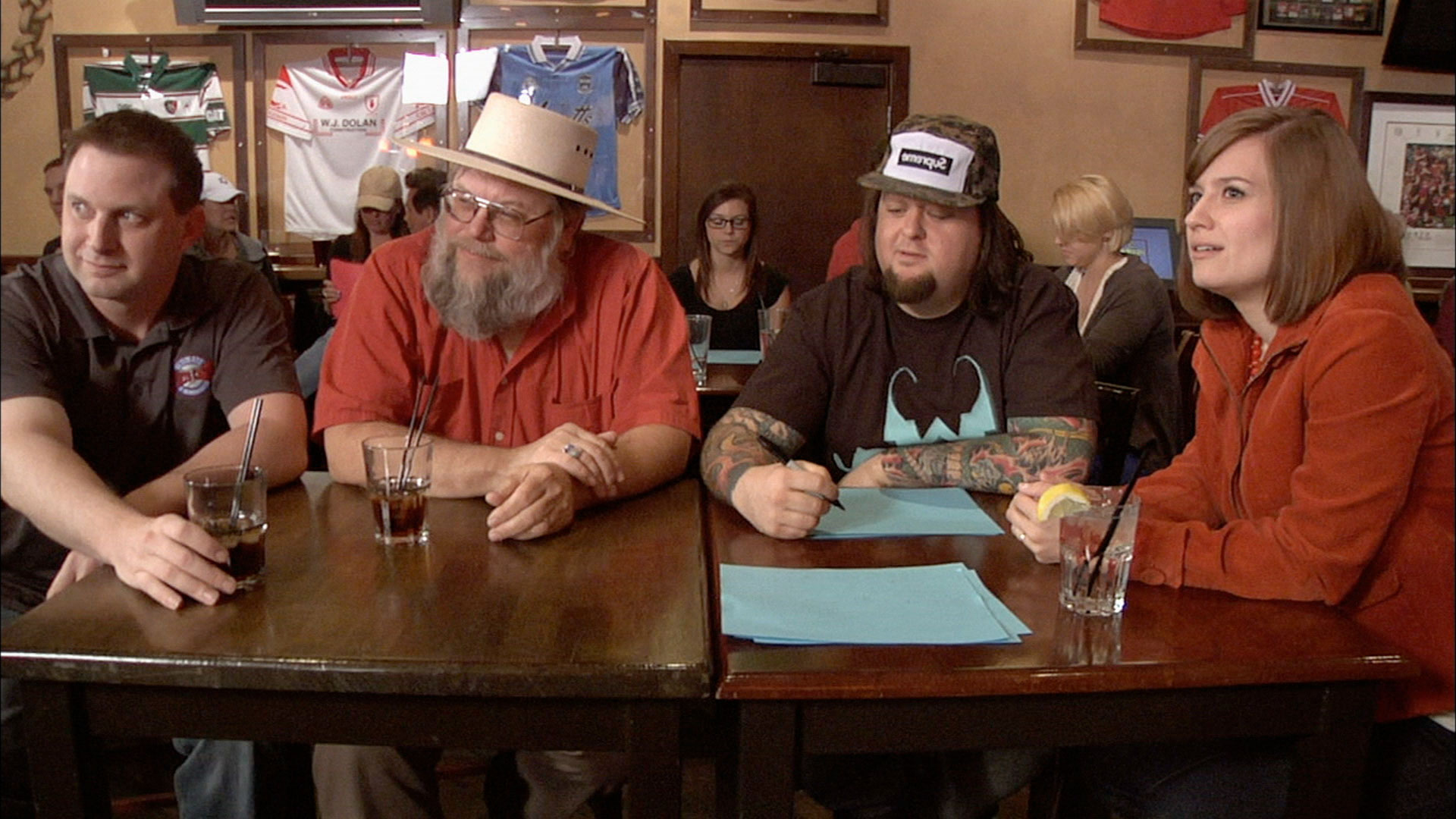 Lock and load with the Pawn Stars when a D. Moore pistol from the Civil War shoots into the shop. Owned by a black officer from Louisiana, will Rick charge into this negotiation with guns blazing? Then, the guys check out a signed picture of President Benjamin Harrison. Does it take a Harrison to spot a genuine Harrison signature? And later, the guys put together a team to compete in a quiz competition. Will they let Chumlee join, or would they rather win?