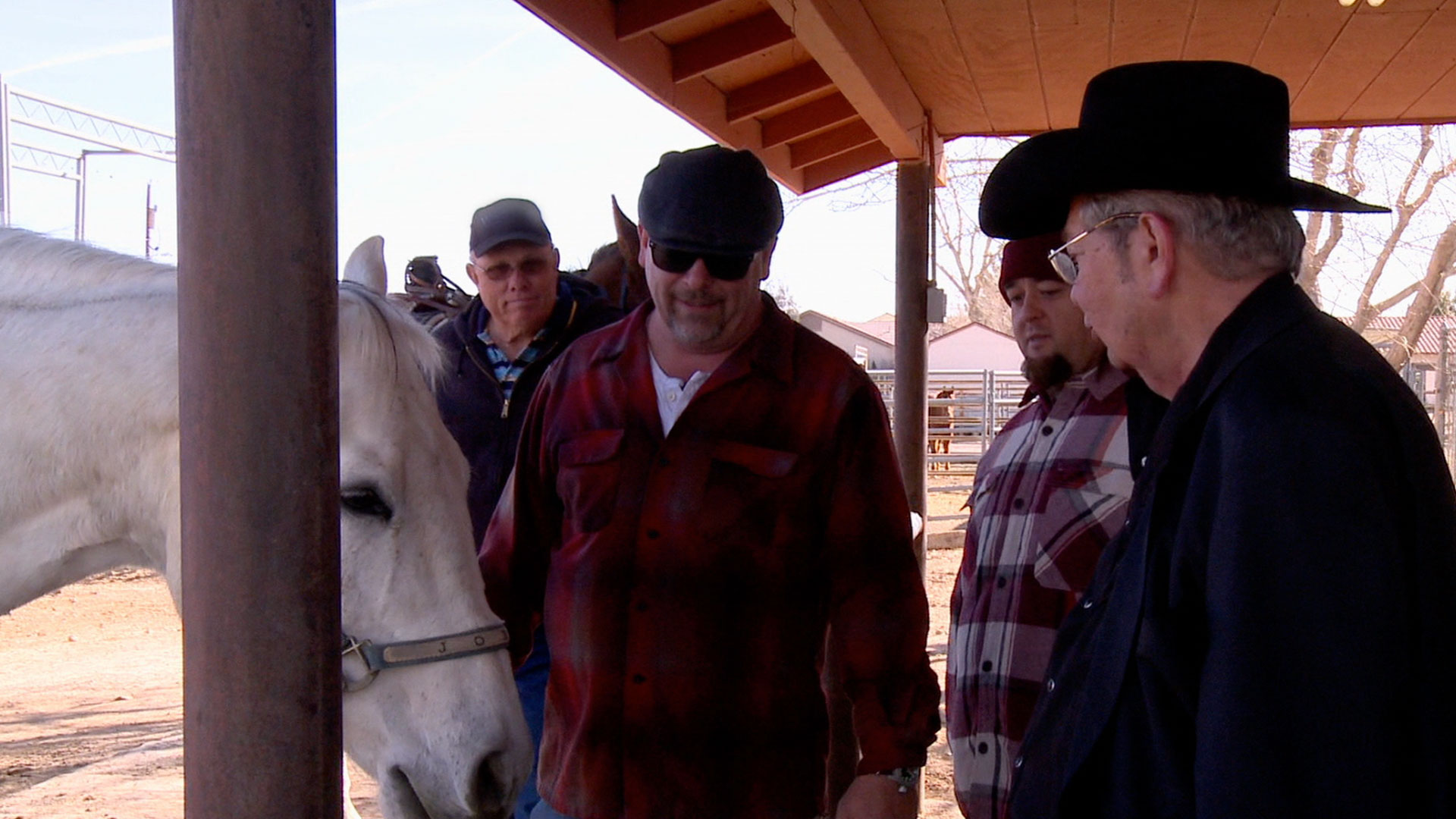 Cast your vote for the Pawn Stars when an Abraham Lincoln campaign poster comes up for grabs. Used in his 1864 re-election campaign during the Civil War, will it cost Rick a pretty penny or will he veto the negotiation? Then, Chumlee’s feeling like a kid again when a Turbo Man action figure flies into the shop. Can he cough up the dough to snag this fictional superhero or will it “jingle all the way” out the door? And later, Chumlee’s plan for a hike with the guys turns into a day on horseback, but it seems Vegas is a one-horse town.