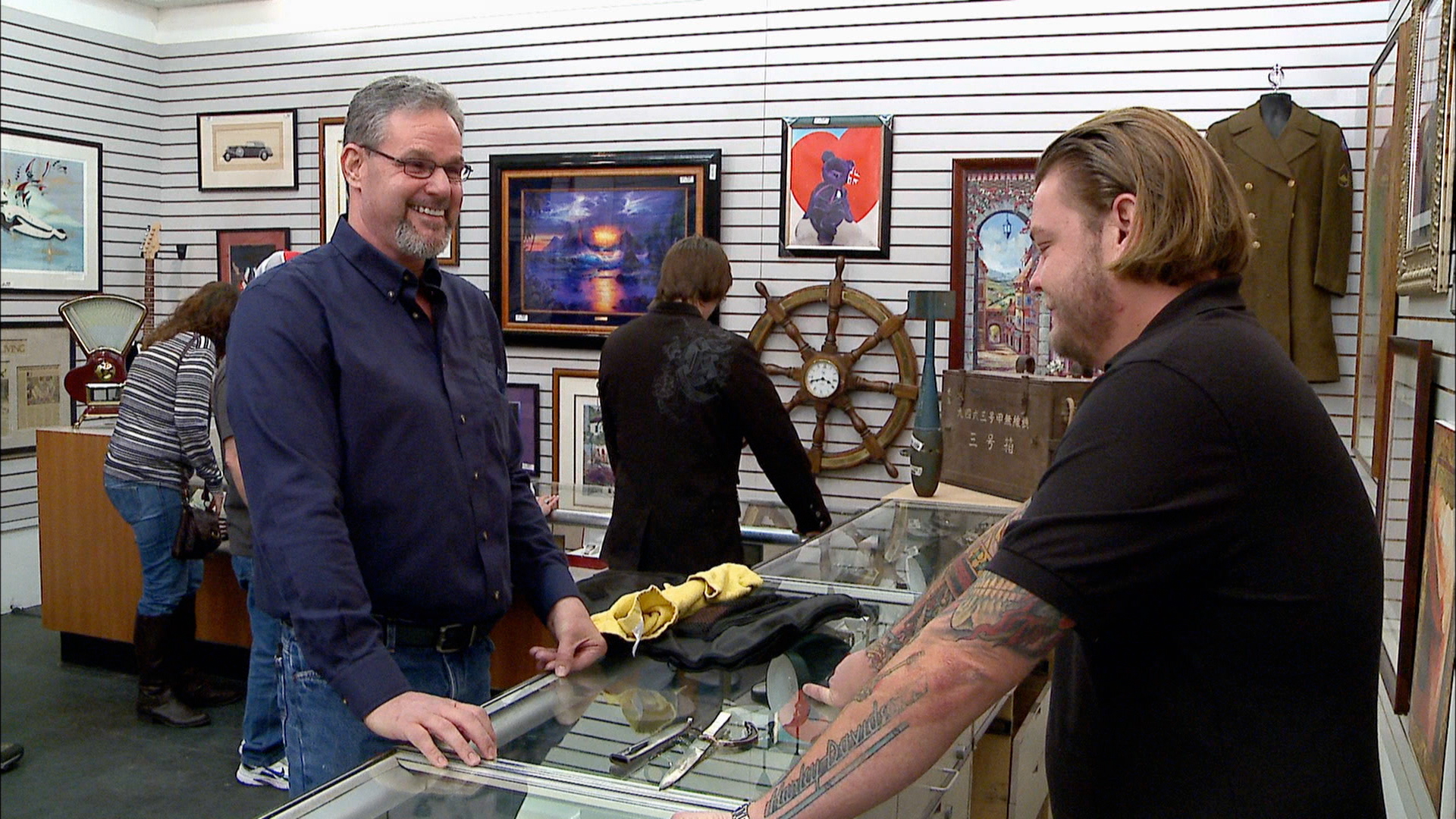 Blast off with the Pawn Stars when a “Space 2005” wristwatch radio rockets into the shop. Will this device from the Space Race era be out of this world or will it crash and burn? Then, Rick tries to make a drive-by deal when he checks out a rare, 1964 VW Karmann Ghia. Can he steer the negotiation in his favor or will he be taken for a ride? And later, when Chumlee “accidentally” puts valuable coins into one of the shop’s slot machines, it’s up to the Old Man to hit the jackpot. Will he be able to cash in or will his and Chum’s luck run out?