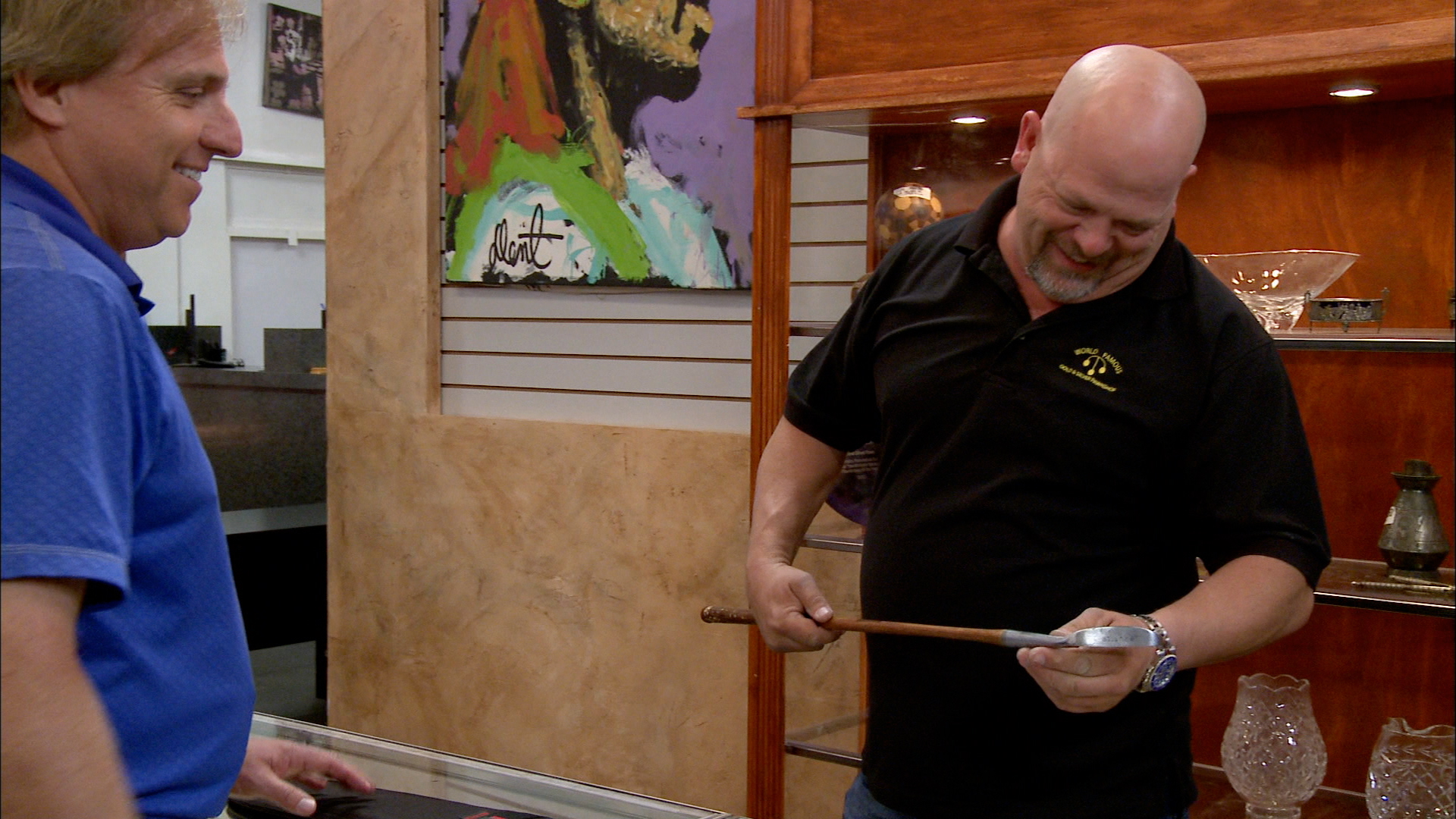 Storm the beaches with the Pawn Stars when hand drawn maps from the Normandy invasion hit the shop. Can Corey hold the line or will he be forced to surrender? Then, Rick reigns in a coin featuring the likeness of Roman Emperor Caligula. Will Rick get the right change or will the coin end up ancient history? And later, Rick tries to build a house for his daughter's new dog. Will it be Home Sweet Home for the pooch or will Rick end up in the doghouse?