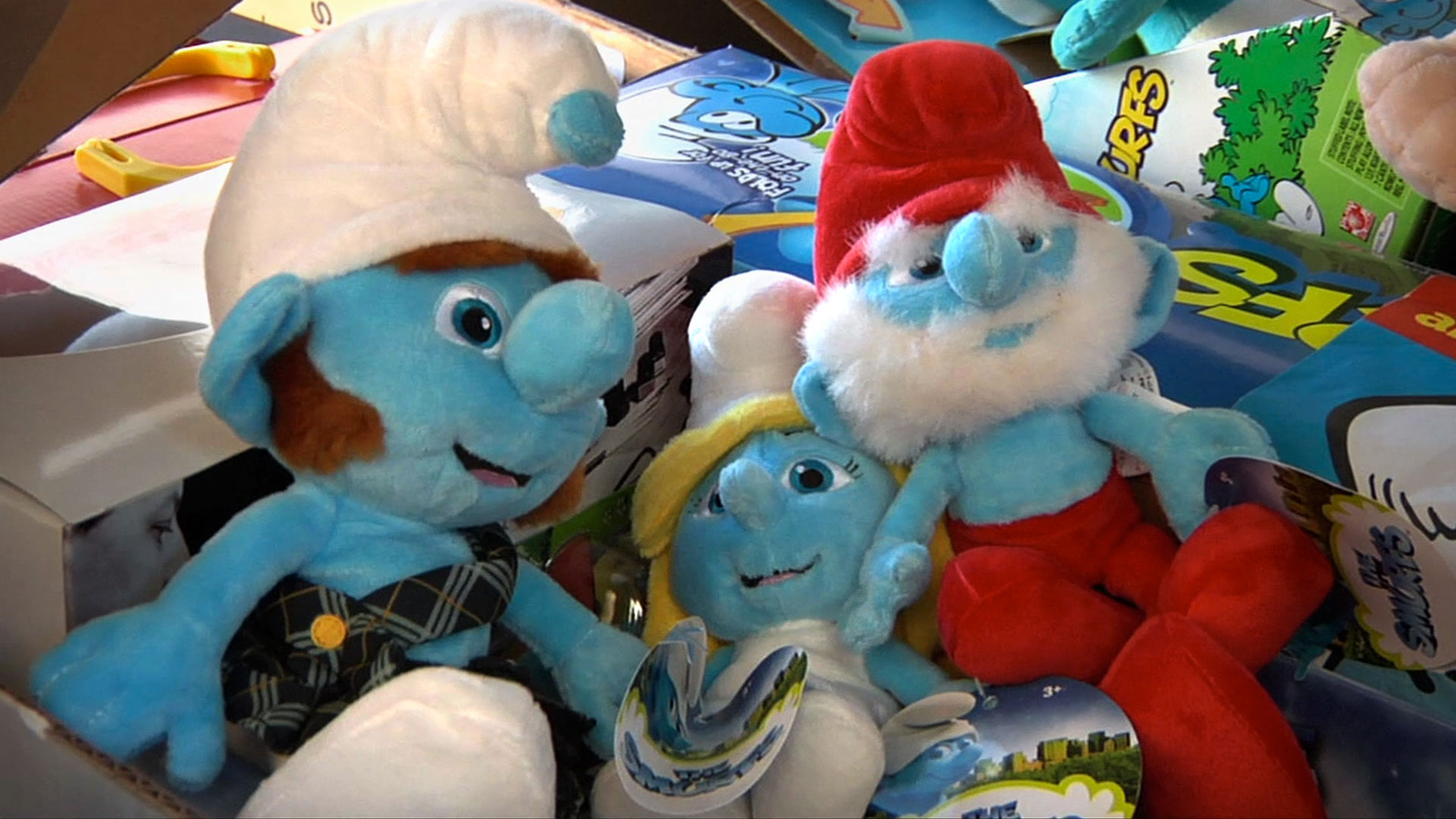 Go six feet under with the Pawn Stars when the guys check out a 19th century Fisk iron casket. Will this eternal tomb hold Rick’s interest or be left for dead? Then, Corey and Chumlee toy with the idea of making an offer on a massive Smurf collection. But will a tough negotiation leave them feeling blue? And later, Davey Deals is a long-time friend of the shop, but what happens when said friend overstays his welcome?