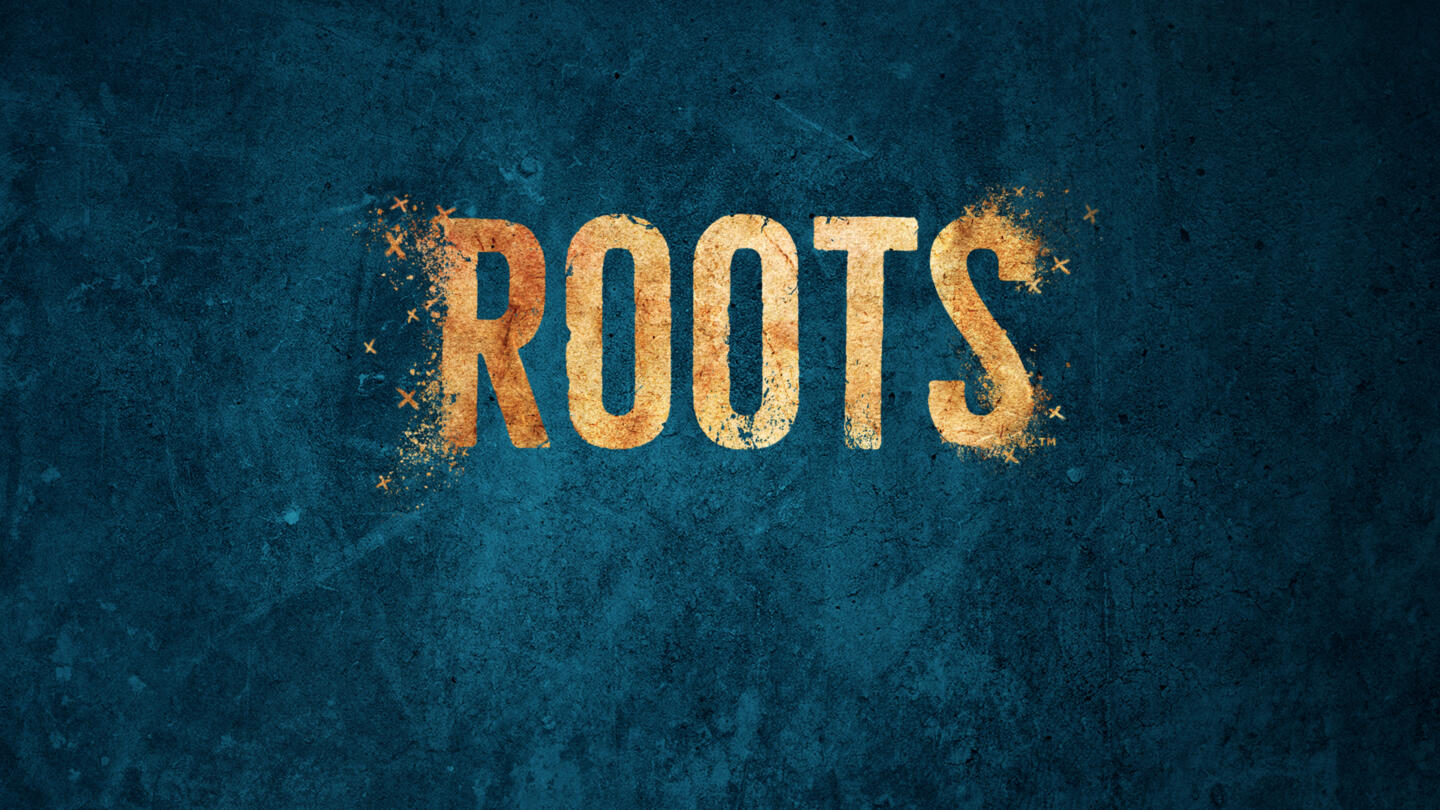 HISTORY® premieres “Roots” on Memorial Day 2016, airing over four consecutive nights at 9 p.m. beginning Monday, May 30, it was announced today by Paul Buccieri, President of A&E and HISTORY. The four-night, eight-hour event series developed by HISTORY, from A+E Studios, is a historical portrait of American slavery recounting the journey of one family and their will to survive and ultimately carry on their legacy despite hardship.

“‘Roots’ will allow new audiences to experience this epic family saga with a new vision that is both inspiring and tremendously entertaining,” said Buccieri. “We are proud that HISTORY will be able to bring new life to this powerful story that remains as important today as it did when the original ‘Roots’ first premiered.”

“Nearly 40 years ago I had the privilege to be a part of an epic television event that started an important conversation in America,” said LeVar Burton, Co-Executive Producer. “I am incredibly proud to be a part of this new retelling and start the dialogue again, at a time when it is needed more than ever.” 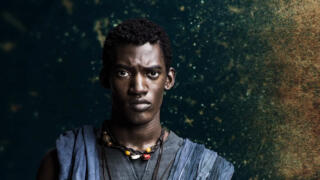 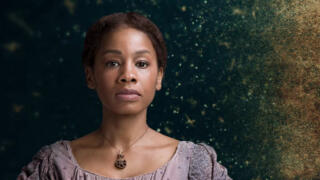 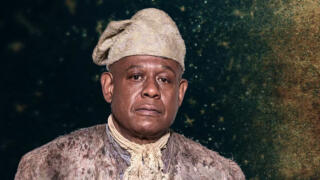 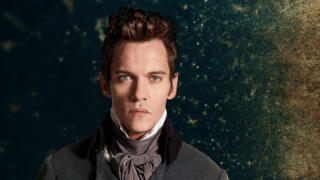 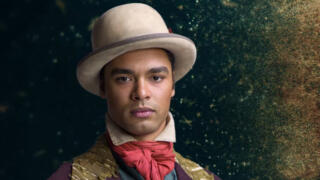 Chicken George
See All
By submitting your information, you agree to receive emails from HISTORY and A+E Networks. You can opt out at any time. You must be 16 years or older and a resident of the United States. More details:
Follow #ROOTS