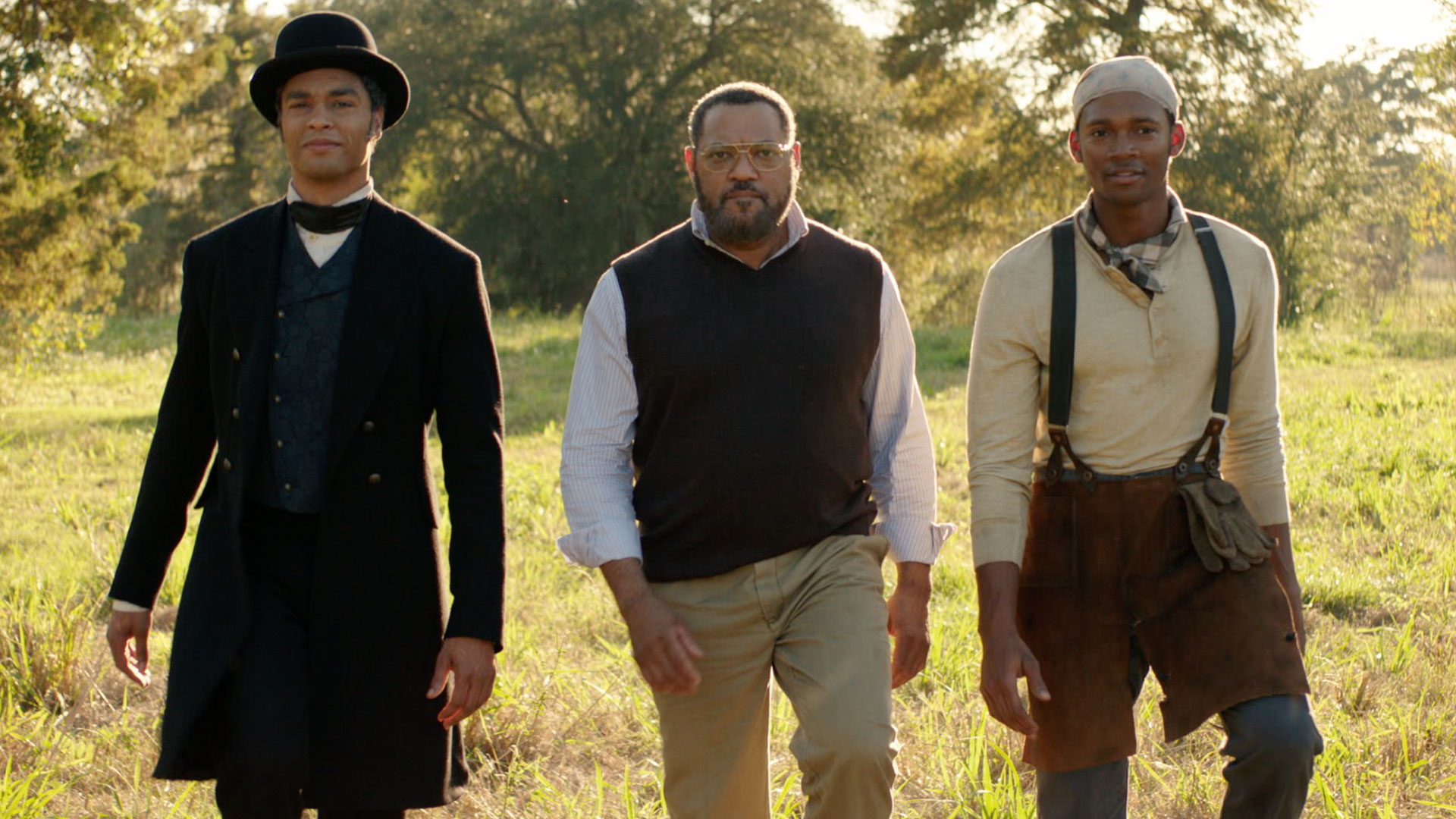 In 1750 in the river region of The Gambia in West Africa, Omoro Kinte and his wife, Binta, have their first child, a son named Kunta. Kunta is trained in Mandinka customs and is a dedicated student who dreams of traveling to the university. After being kidnapped and captured by the Koros, Kunta is sold to British slave traders in 1767 and is shipped to America. In Annapolis, Maryland, he is sold to a Virginia planter named John Waller and is given the slave name Toby. Kunta strongly resists his new name and enslavement. He relies on the wise counsel of Fiddler, an assimilated slave and sophisticated musician who has been assigned to train him. Malachi Kirby, and Forest Whitaker star. (2016)

By submitting your information, you agree to receive emails from HISTORY and A+E Networks. You can opt out at any time. You must be 16 years or older and a resident of the United States. More details:
Follow #ROOTS