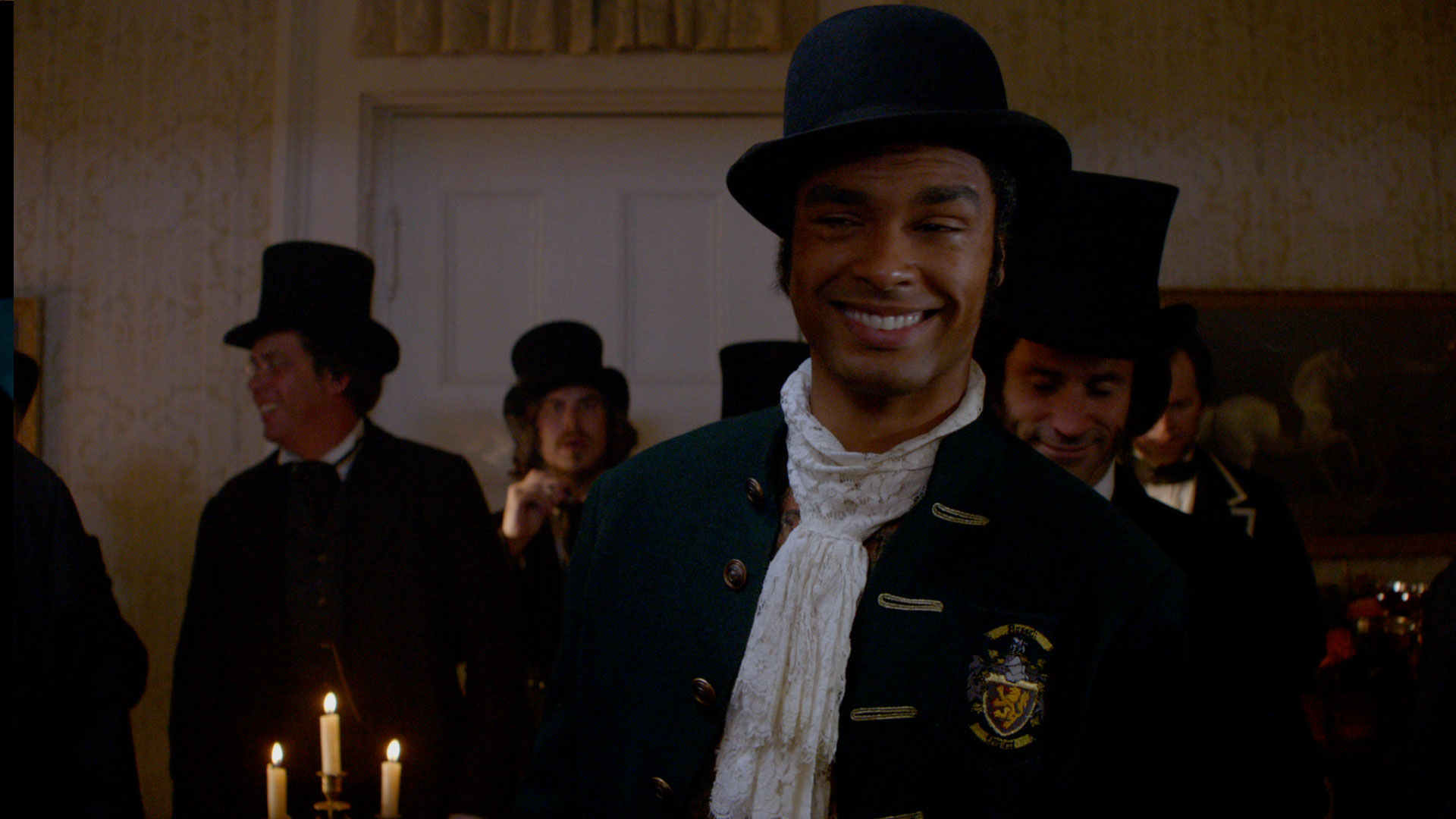 In 1775, Kunta is working on the Waller farm when he meets English Redcoats encouraging slaves to run away and join the English army. The slaves are promised freedom if they fight for King George. During the battle Kunta realizes the English are little better than the Americans and takes off. He is apprehended by slave catchers and they amputate half his foot to make sure he never runs off again. John Waller’s younger brother William, a doctor, is outraged at the mutilation and buys Kunta. Kunta is healed by the ministrations of William Waller’s slave cook, Belle. After a lengthy, awkward courtship, Kunta marries Belle. Soon after, a daughter, Kizzy is born to the couple. As a teenager, Kizzy (Anika Noni Rose) forges papers that help a young slave escape. Her conspiracy is discovered; Kizzy is sold to a poor, white farmer, Tom Lea (Jonathan Rhys Meyers.)

By submitting your information, you agree to receive emails from HISTORY and A+E Networks. You can opt out at any time. You must be 16 years or older and a resident of the United States. More details:
Follow #ROOTS