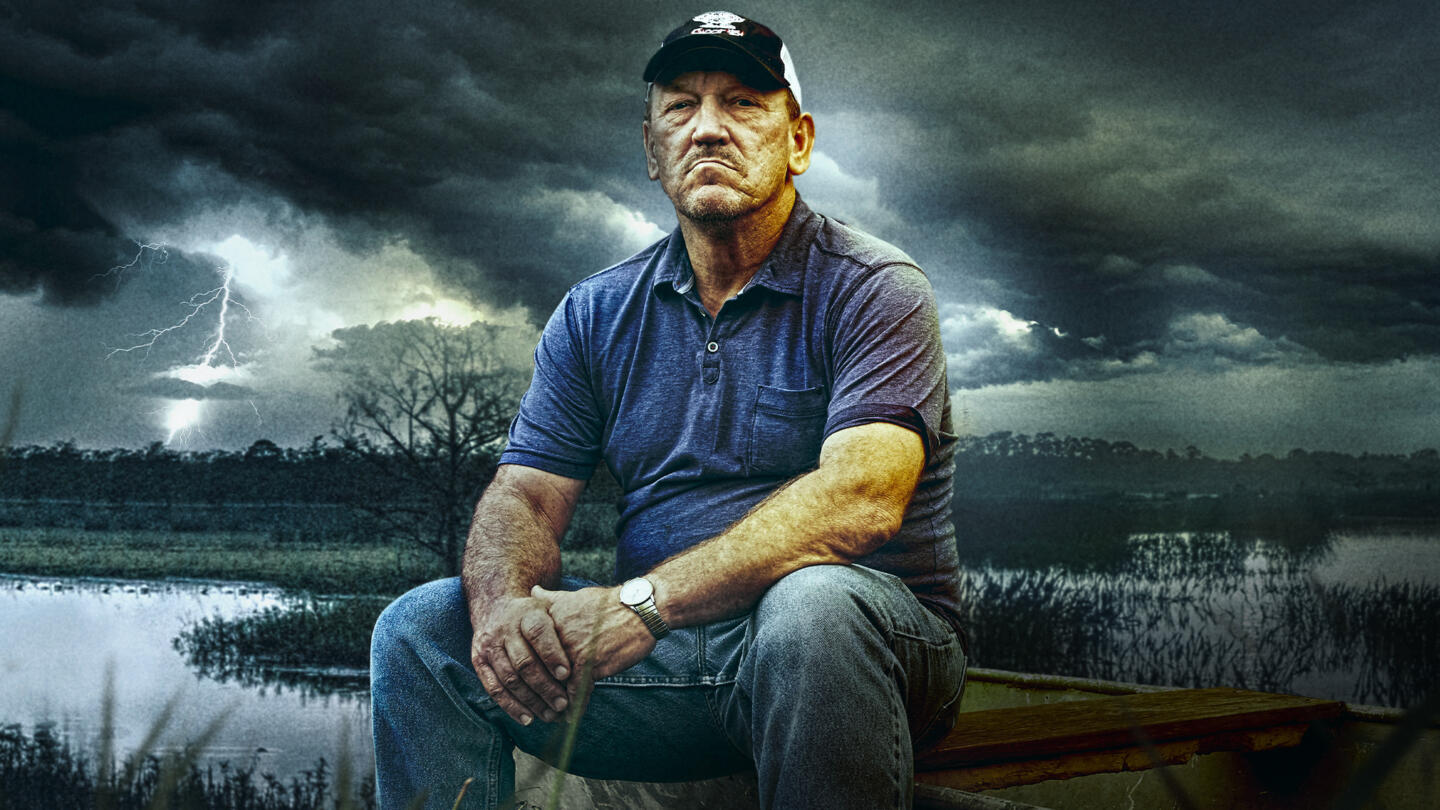 No, not that kind of swamp people. This is not a show based on a B horror film. The “Swamp People” featured in this History series are the proud descendants of French Canadian refugees who settled in the swamp region of Louisiana in the 18th century. Cameras follow members of this fiercely independent group as they struggle to preserve their way of life in the Atchafalaya Basin during the most important time of the year for them: alligator-hunting season. 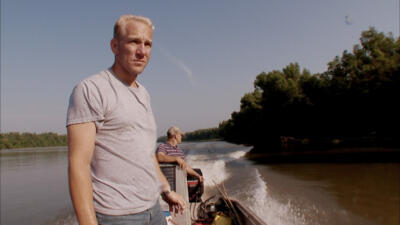 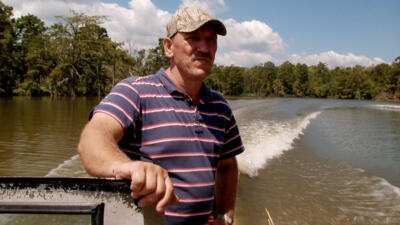 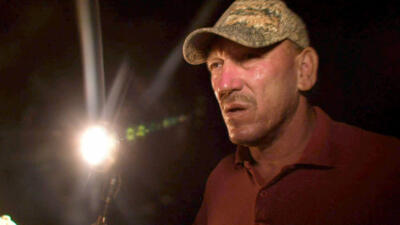 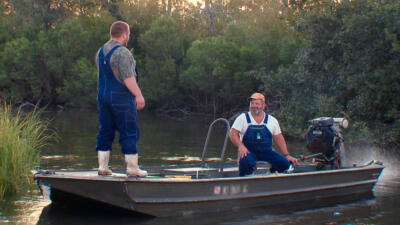 By submitting your information, you agree to receive emails from HISTORY and A+E Networks. You can opt out at any time. You must be 16 years or older and a resident of the United States. More details:
Follow #SwampPeople