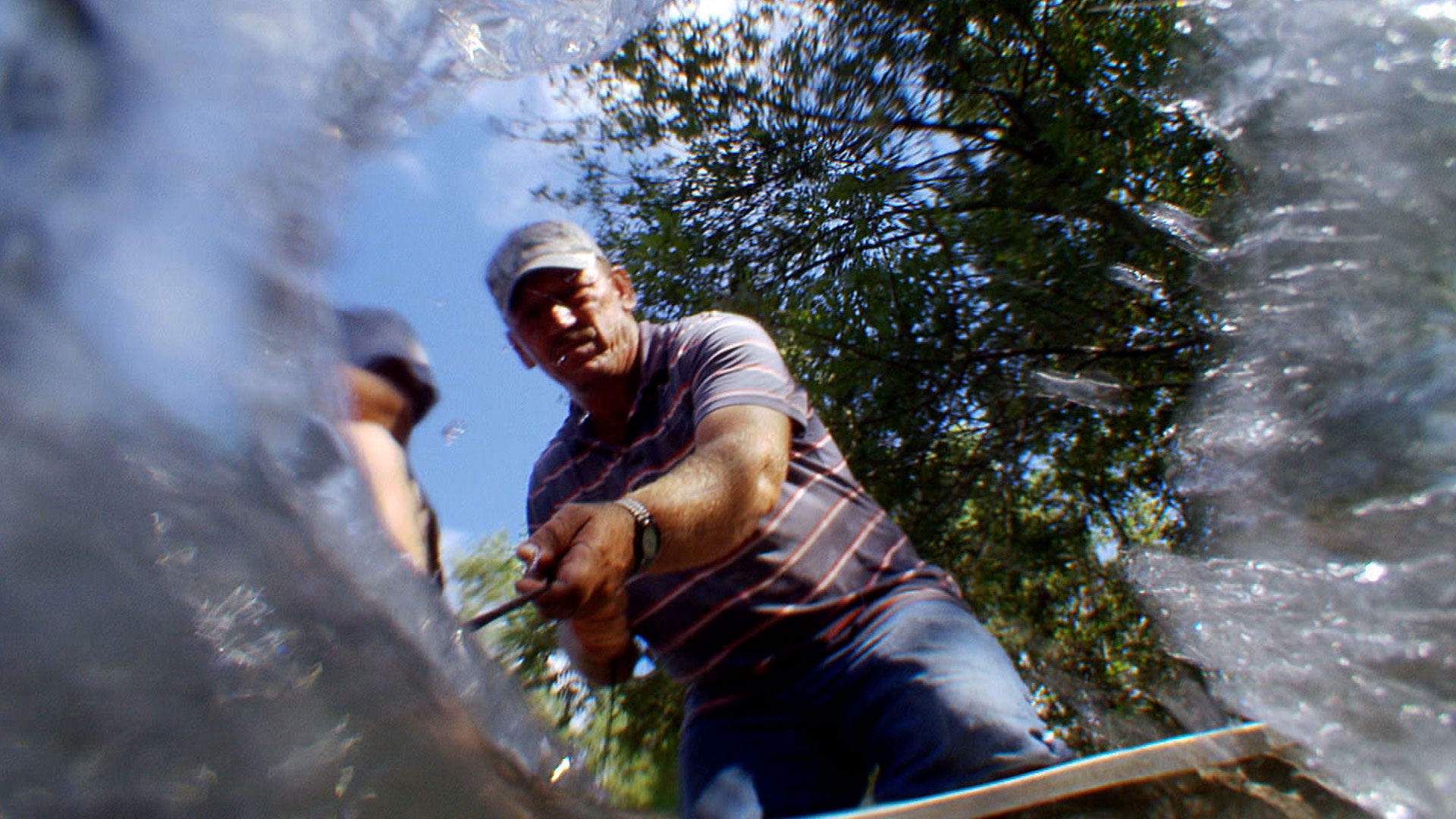 After twenty days, exhaustion is setting in. For Joe LaFont, weariness is only half the battle. On a day when he needs to keep momentum rolling, his stepson Tommy’s a no show. As he tackles the job alone, his luck turns from bad to worse. Weather is coming off the Gulf, and Joe will need to muster the resolve to face every obstacle the swamp has to offer. Troy Landry is focused on keeping morale and production high, but his crew is showing signs of fatigue. Jacob shows up late, and on the water, Liz is ready for some lively debate. Bruce and Nick turn to a new territory, hopeful it will provide a surge of big gators late in the season. They’re after one gator in particular–nicknamed Lucifer–who dwells in an area known in Cajun lore as The Devil’s Swamp. R.J. and Jay Paul are also turning to a new territory to avoid a slump. They are hunting the 3000-mile Intracoastal Waterway. It’s an area known for big gators…but, it’s also overrun with boat traffic.

By submitting your information, you agree to receive emails from HISTORY and A+E Networks. You can opt out at any time. More details:
Follow #SwampPeople