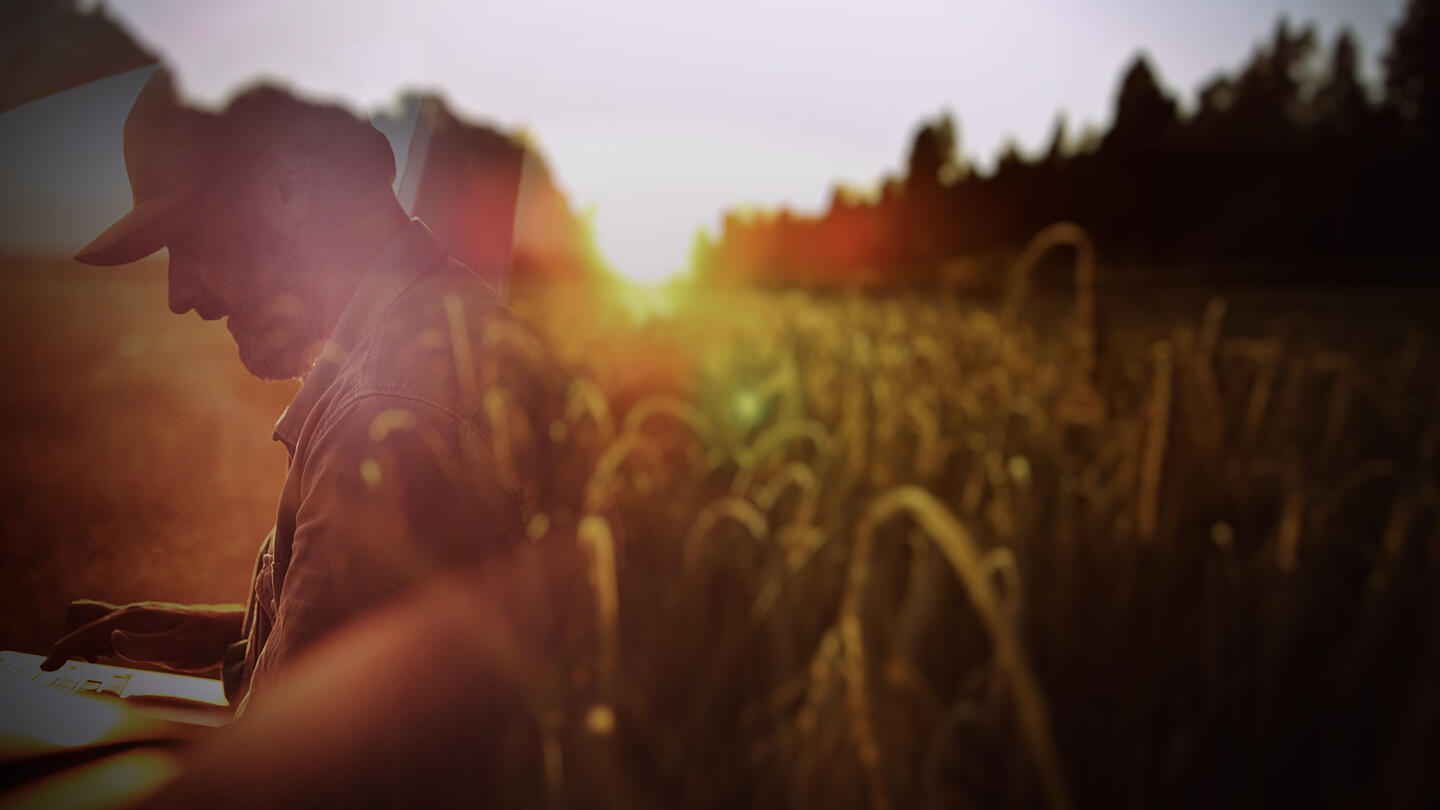 HISTORY will premiere the docu-series “The American Farm” from BoBCat, the multi-platform production company founded by Thom Beers, Jeff Conroy and Sarah Bernard, on Thursday, April 4 at 10pm ET. The eight-part series is an honest tale of risk, reward, hard work, and innovation, centered on the lives of five family farms across America – the Boyd, Griggs, Meyers, Robertson and Sunderland farms.

America’s farmers are heroes who gamble every last dollar on their own two hands, who wage war every day against an unrelenting assault from Mother Nature and who toil on dangerous machines for backbreaking 20+ hour shifts. Shot on location across the country, “The American Farm” is an authentic portrait of the fight to go from seed to stalk, and from farm to fork. The HISTORY series presents an up-close look at one full year of family farming, told through an unprecedented year on the ground, capturing breathtaking visuals, private moments and personal interviews.

The life of the farmer is the great, untold story of America, and the five families featured in “The American Farm” are unflinchingly human from sun-up to sundown. Their compelling, genuine stories represent the ultimate quest for the American Dream, bringing viewers to the front line of the battle farming families wage to bring dirt to life and put food on our plates. From the three young Robertson brothers in Contoocook, New Hampshire, determined to keep their family dairy farm alive, to John Boyd of Baskerville, Virginia, who, when he’s not herding unwieldy cattle or harvesting soybeans, serves as President of the National Black Farmers Association – this is a story steeped in legacy, tradition, and hard work. 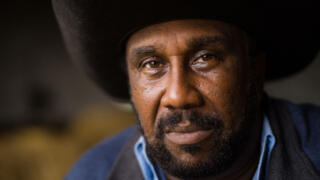 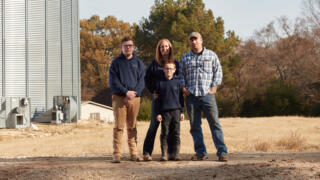 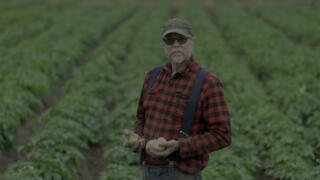 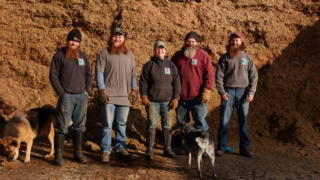 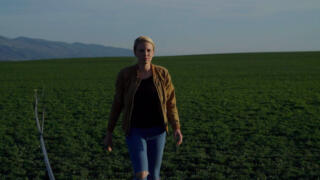 The Sunderland Family
By submitting your information, you agree to receive emails from HISTORY and A+E Networks. You can opt out at any time. You must be 16 years or older and a resident of the United States. More details: