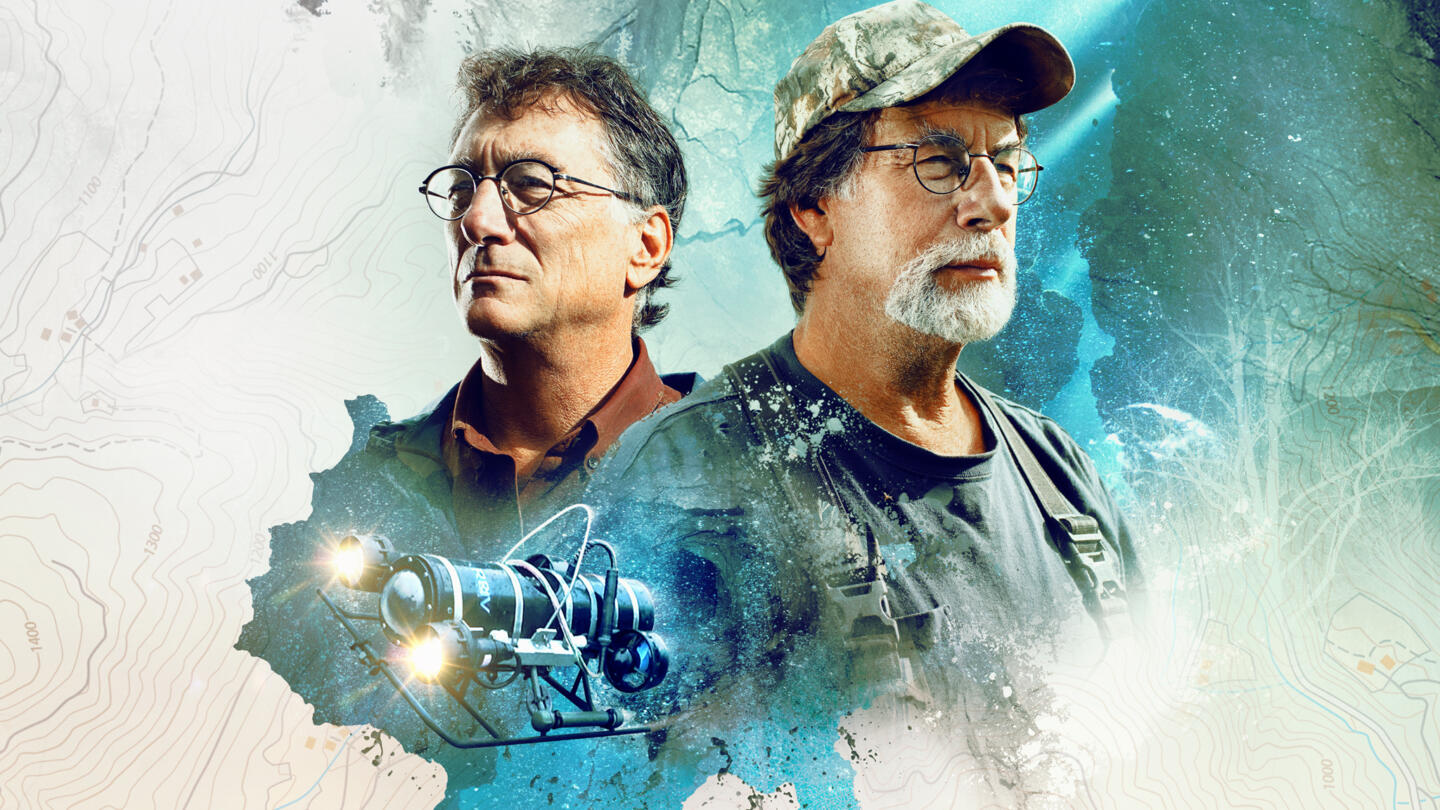 Rick, Marty and the Oak Island team are back for the biggest season yet – bringing with them more determination, resources and technology than ever in their quest to solve the 224-year old treasure mystery. After seismic testing conducted at the end of last season revealed a possible sunken ship buried in the triangle-shaped swamp, the team will use sonic core drilling, strategic dives and finally a historic big dig to find out what could be buried below. Now fully partnered with fellow land owner, Tom Nolan, the son of the late, Fred Nolan, Rick, Marty and Craig Tester will have unprecedented access to areas of the island that they hope will yield answers… and treasure.

Even more extensive metal detecting will be used to search on the surface of the island while exhaustive archaeological digs will be conducted near the historic homestead foundations of Daniel McGinnis and Samuel Ball.

The cofferdam at Smith’s Cove will be expanded to allow the team to conduct an even more extensive investigation than last year, which uncovered numerous manmade structures dating more than two decades prior to the discovery of the Money Pit in 1795. The Oak Island team will not only find more of the ancient slipway, but be searching for the box drains and artifacts — like the 14th century lead cross found two years ago. They will also be drilling and digging above the beach in search of the so-called convergence point where the box drains are believed to merge into a single flood tunnel leading back to the original Money Pit.

In the Money Pit area, itself, they will conduct deep ground penetrating radar to look for the flood tunnel and using cutting edge survey tech and heavy digging machines, they will excavate early 19th century searcher shafts to help triangulate their way back to the location of the original Money Pit. This will lead to the biggest and most extensive digs that Rick, Marty, Craig Tester and the team have ever conducted in an effort to once and for all locate the fabled “Chappell Vault.”

After 224 years, the Oak Island mystery, now has the greatest chance ever to finally being solved.

See Who Else Is Featured
By submitting your information, you agree to receive emails from HISTORY and A+E Networks. You can opt out at any time. More details:
Follow #CurseOfOakIsland