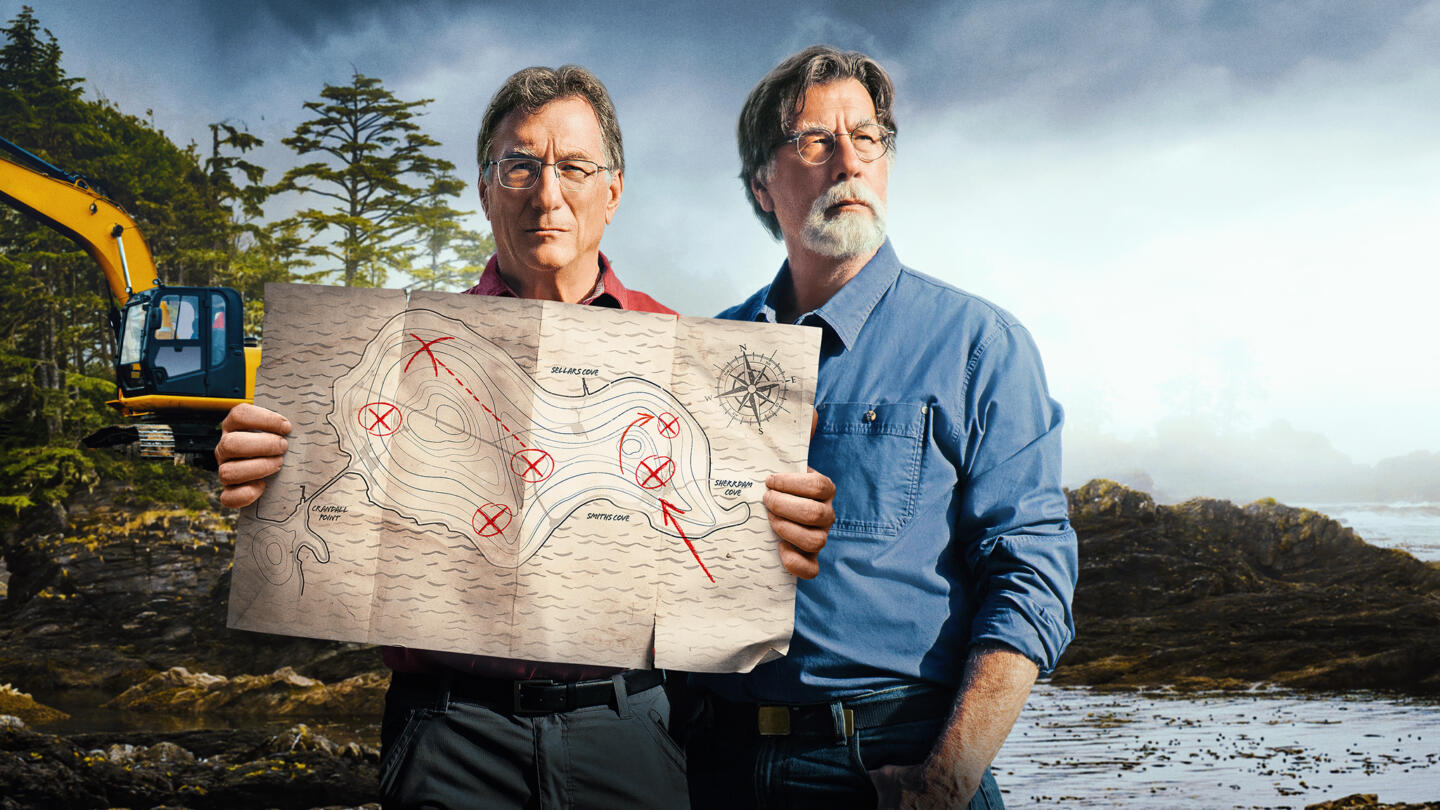 In the monumental 10th season of The Curse of Oak Island, brothers Rick and Marty Lagina, along with their team, return to make the most strategic effort ever attempted to solve the 227-year-old Oak Island mystery.

After obtaining high traces of both silver and gold one year ago in the Money Pit area, the team will work with geoscientist Dr. Ian Spooner in an effort to pinpoint the exact location of the possible treasure. Meanwhile a new core-drilling operation will offer incredible breakthroughs including the discovery of man-made tunnels and chambers potentially related to a treasure deposit. And for the first time in their quest, the brothers will descend and explore an old shaft that may be connected to the original Money Pit.

Marty and Alex Lagina will travel to England where they will make stunning new connections between the Oak Island mystery and the Knights Templar that support the theory of the late author Zena Halpern that the medieval religious order really may have buried treasure on the island more than seven centuries ago.

Meanwhile, strategic metal detecting and sub-surface scanning will produce amazing clues and valuable discoveries on Lots 4, 8 & 32 that help validate a reported 14th century map believed to have been created by the Templars, as well.

New search locations on the island will also feature heavily in Season 10 as a possible 12th century structure is investigated on Lot 26. The team will also acquire the long-coveted Lot 5, located in the middle of the island. Previously owned by the late Robert Young, Lot 5 produced many finds over the years for the former partner of the late Fred Nolan including centuries old coins and carved rocks of mysterious origin. And as the team investigates, they will make finds that could push the timeline of the mystery back further than anyone could have imagined.

And finally, the team will work with governmental authorities to continue their exploration of the triangle-shaped swamp. Although permitting proved to be a time-consuming process due to the ancient indigenous artifacts that were uncovered last year, the team is determined to reveal the truth about the believed man-made bog where they have uncovered mysterious stone features and evidence of a buried ship over the last several years. By all accounts, Season 10 is primed to be the most historic, exciting and prosperous yet for the “Fellowship of the Dig!” 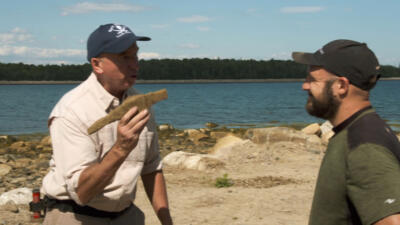 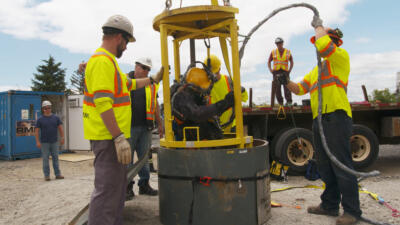 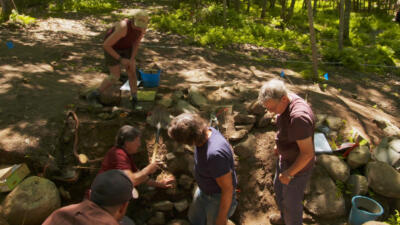 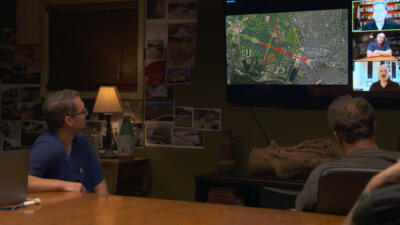 Watch the Curse of Oak Island: Drilling Down Now

What Is the History of Oak Island? 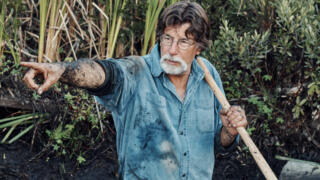 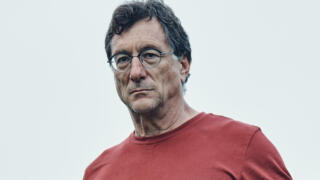 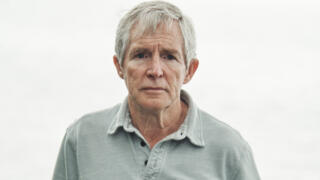 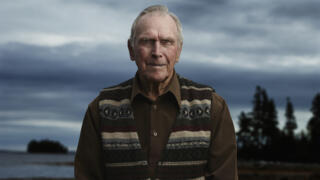 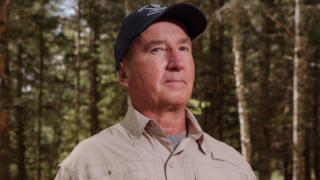 Gary Drayton
See All
By submitting your information, you agree to receive emails from HISTORY and A+E Networks. You can opt out at any time. You must be 16 years or older and a resident of the United States. More details:
Follow #CurseOfOakIsland