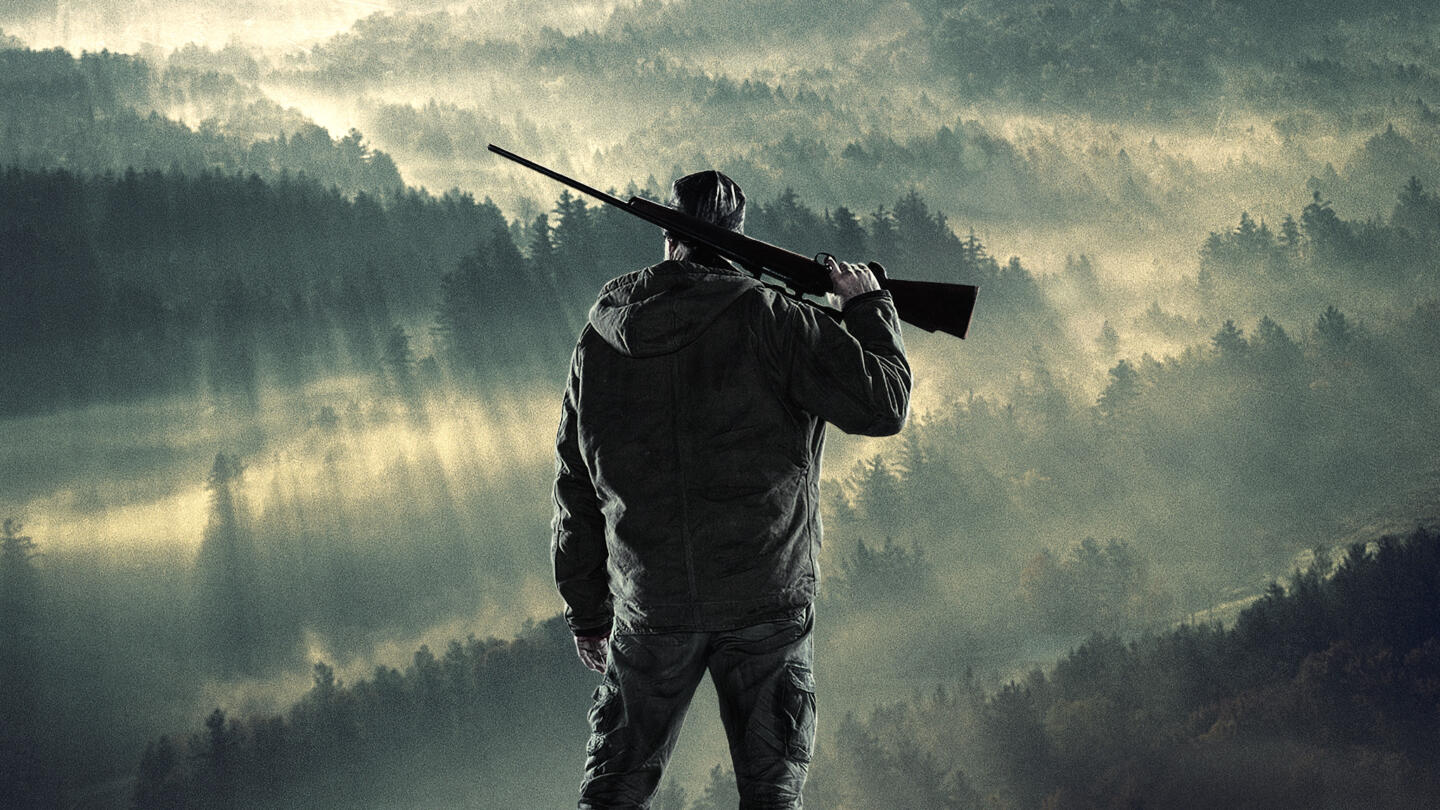 Twice a year, on the rugged island of Kodiak, Alaska, a select group of hunters head into the wilderness for the ultimate test against the elements and the largest land predator on Earth–the Kodiak brown bear. Narrated by James Hetfield, the voice of Metallica, The Hunt is an eight-episode series that documents one of the most dangerous pursuits known to man.

Bear hunting on Kodiak goes back millennia, tracing back to the early Alutiiq people who sought these enormous creatures to provide food and raw materials. Today, the bear hunt remains a cultural fixture on Kodiak and is crucial to the delicate natural balance on the island. Strictly regulated by the Alaska Department of Fish & Game, every year thousands of hunters apply for one of 496 tags that are given via a lottery system.  While Alaskan residents may hunt by themselves, outsiders must hire seasoned guides who are experts in both the Kodiak brown bear and the island terrain. At the root of their craft, these guides have a profound reverence for this animal.

The average Kodiak brown bear hunt is ten days, most of which are spent living off the land with only the supplies carried on the backs of the guide and hunter. During that time, expeditions trek miles of treacherous terrain, often enduring ferocious weather changes that can become extremely dangerous at a moment’s notice. The game they’re hunting can grow to be 12 feet tall, 1500 pounds, and are armed with razor sharp claws and powerful jaws. The Kodiak brown bear also possesses an eerie elusiveness and a sharp intelligence that is not to be underestimated. They have the ability to blur the lines between the hunted and the hunter.

Most of the hunters look at Kodiak as the hunt of a lifetime, yet less than half walk away with their tag filled. While getting a bear is no easy task, most hunters still value time-honored traditions by hunting with bow-and-arrow, black powder single-shot rifles, and/or use the minimum amount of technology possible. Honoring the animal is paramount and taught to all hunters who come to the island. Hunters have an ethical and legal responsibility to strive for clean kills that is taken very seriously. There are pages of stringent regulations they must follow that ensure respect for the animal and the land.

Brown bear co-existence with humans on the island is a delicate balance yet is regarded as one of the most successful conservation efforts in the world. Most hunters go after adult males, or boars, who when food is scarce are known to kill and eat cubs, as well as cause trouble near populated areas. Aside from population control management, bear hunting is also vital to the economic viability of Kodiak. Hunting permits help pay for the conservation protection of the animals’ habitat and preservation conservation of their species for generations to come. For more information about Kodiak brown bears please visit the Alaska Department of Fish & Game: http://www.adfg.alaska.gov and the Alaska Wildlife Conservation Center: http://www.alaskawildlife.org.

The Curse of Oak Island 23 Episodes