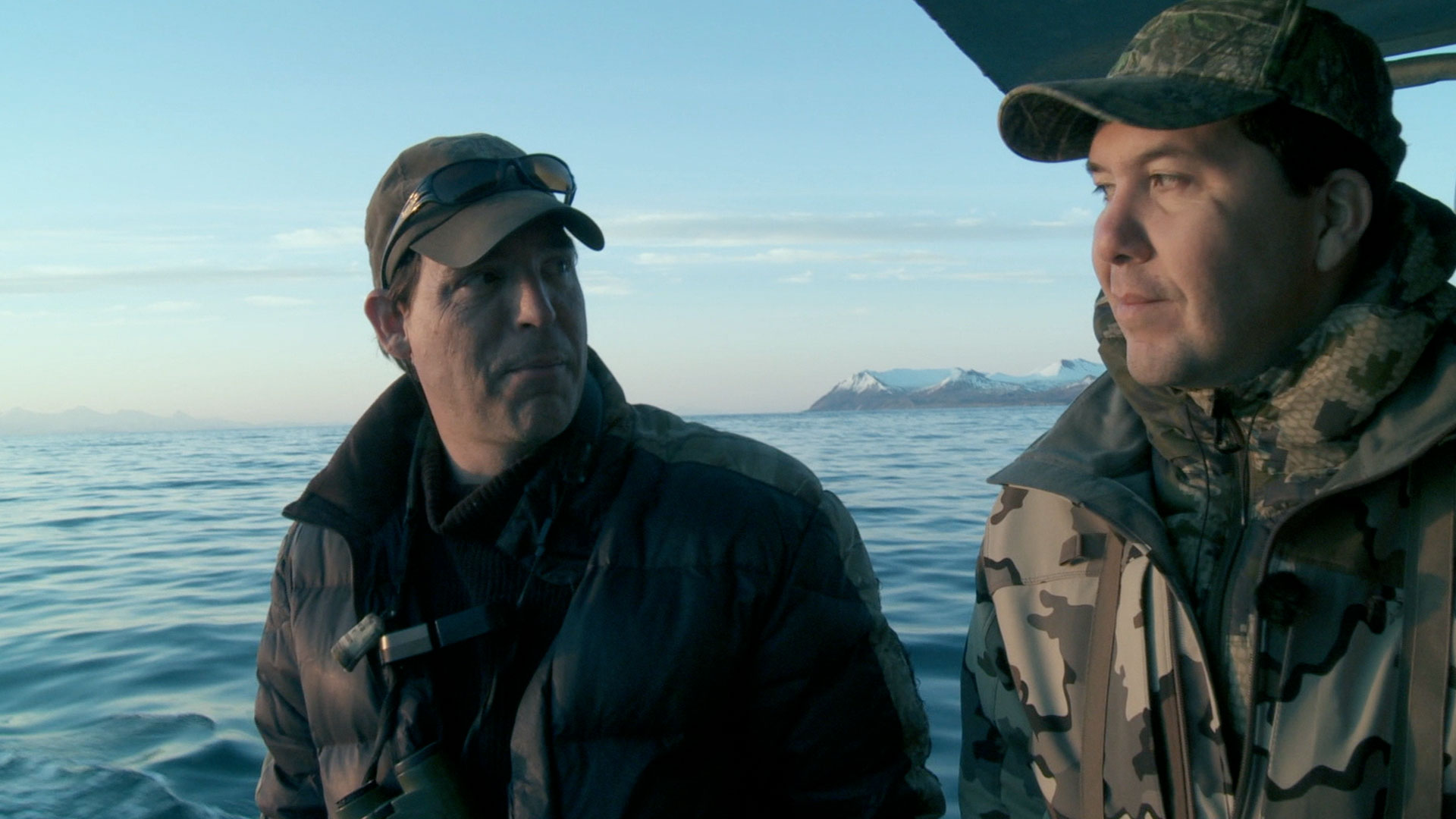 After surviving her first night on Kodiak alone and armed with just a single shot muzzleloader, Hillarie Putnam engages in a game of cat and mouse with the bear that has been stalking her. Surrounded by bears, Frank Sanders and his crew face a series of close calls and near misses that could spell the end of their hunt. Native American Hunting Guide Mike Carlson and his hunter hit the jackpot and find a beached whale carcass–with enormous bear tracks all around. Their hunt takes them through sacred native lands and they soon discover that they may have led them into a trap.