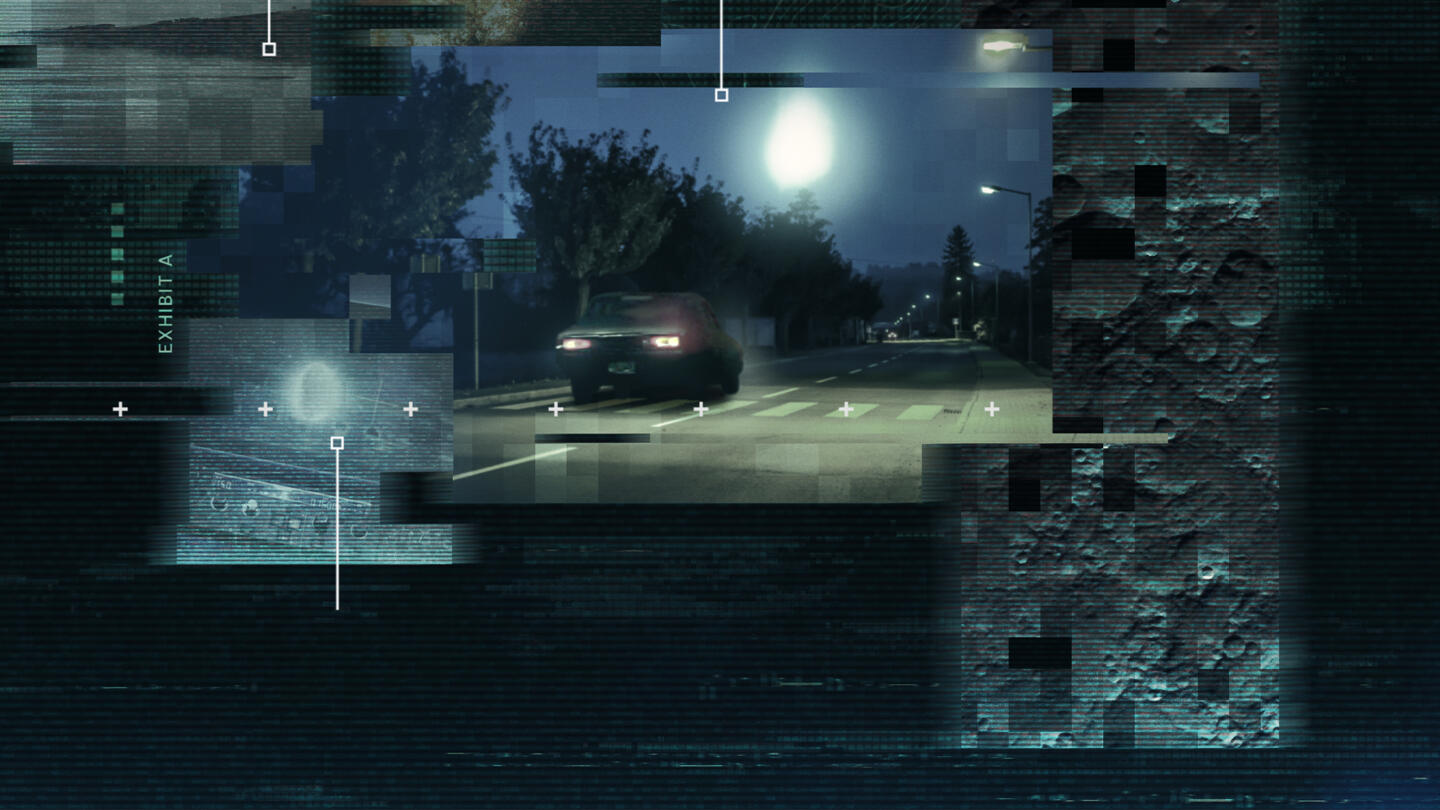 The Proof is Out There investigates the world’s most mysterious videos, photos, and audio recordings, and uses the best technology and experts to render a credible verdict. Each episode analyzes and passes verdicts on several seemingly impossible things “caught on film,” including giant beasts, UFOS, apocalyptic sounds, hairy humans, alleged mutants from the deep, conspiracies, and many other cases. Host and veteran journalist Tony Harris takes nothing for granted in a quest for answers, tracking down eyewitnesses, putting each photo or film through a battery of tests, calling out the hoaxes, and highlighting the most credible evidence in an attempt to better understand our world.

The Food That Built America 6 Episodes

The Curse of Oak Island 6 Episodes