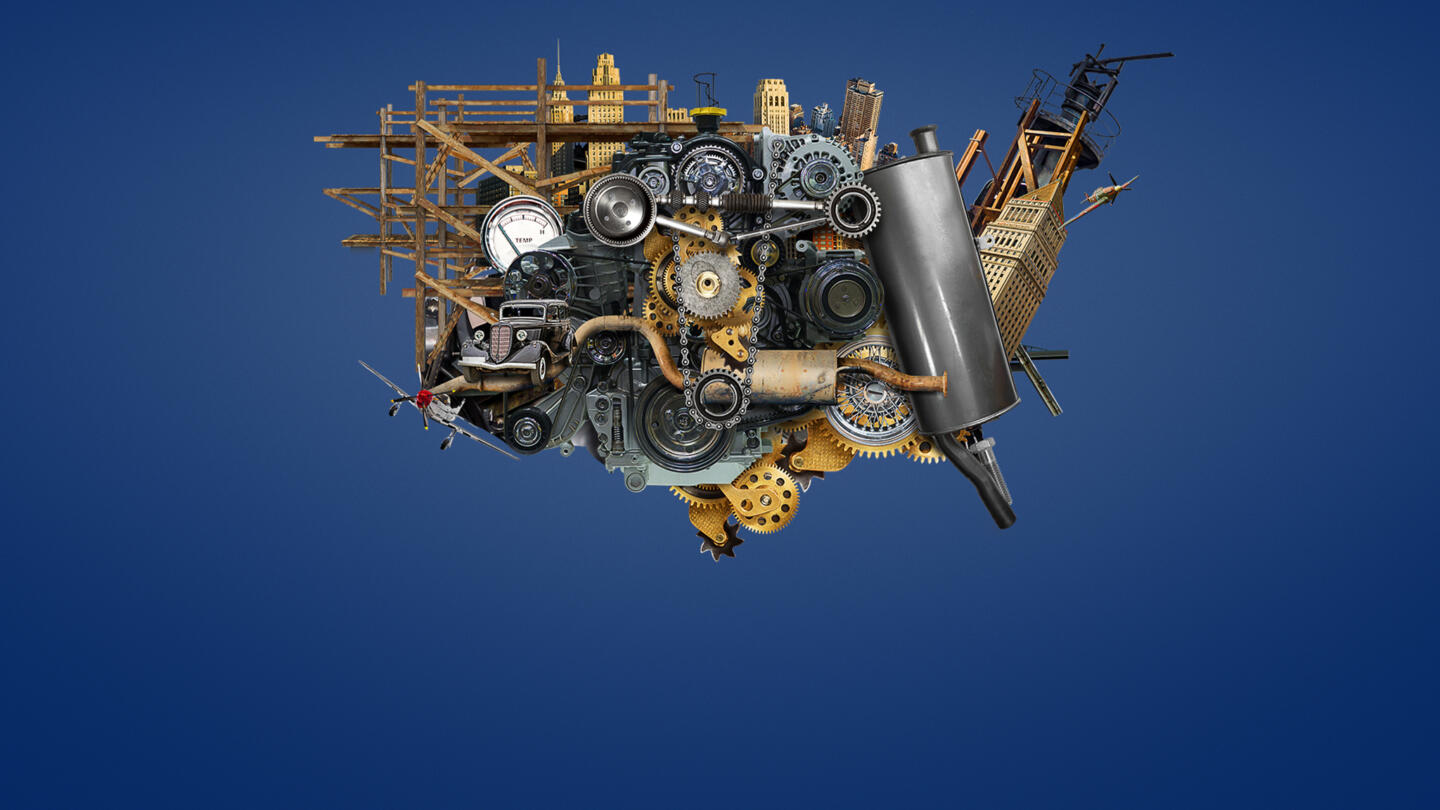 The Titans That Built America

Out of the ashes of World War I, a new generation of Titan rises…Pierre Du Pont, Walter Chrysler, J.P. Morgan Jr., Henry Ford, and William Boeing. Their fight to reach the top will transform America as they compete to dominate new industries—from the highways to the skyways. After years of fighting each other, and FDR, these rivals must unite during World War II to defeat a greater enemy and save the world.

The Unsung African American Scientists of the Manhattan Project

How Bank Failures Contributed to the Great Depression

The Chinese-Born Engineer Who Helped Launch US Commercial Aviation

How America's Aviation Industry Got Its Start Transporting Mail

How Detroit Factories Retooled During WWII to Defeat Hitler

How Economic Turmoil After WWI Led to the Great Depression

What Caused the Stock Market Crash of 1929?

How Photography Defined the Great Depression

Life for the Average Family During the Great Depression

6 People Who Made Big Money During the Great Depression

Car History Timeline: From 3-Wheeled Buggies to Self-Driving Vehicles
By submitting your information, you agree to receive emails from HISTORY and A+E Networks. You can opt out at any time. You must be 16 years or older and a resident of the United States. More details: