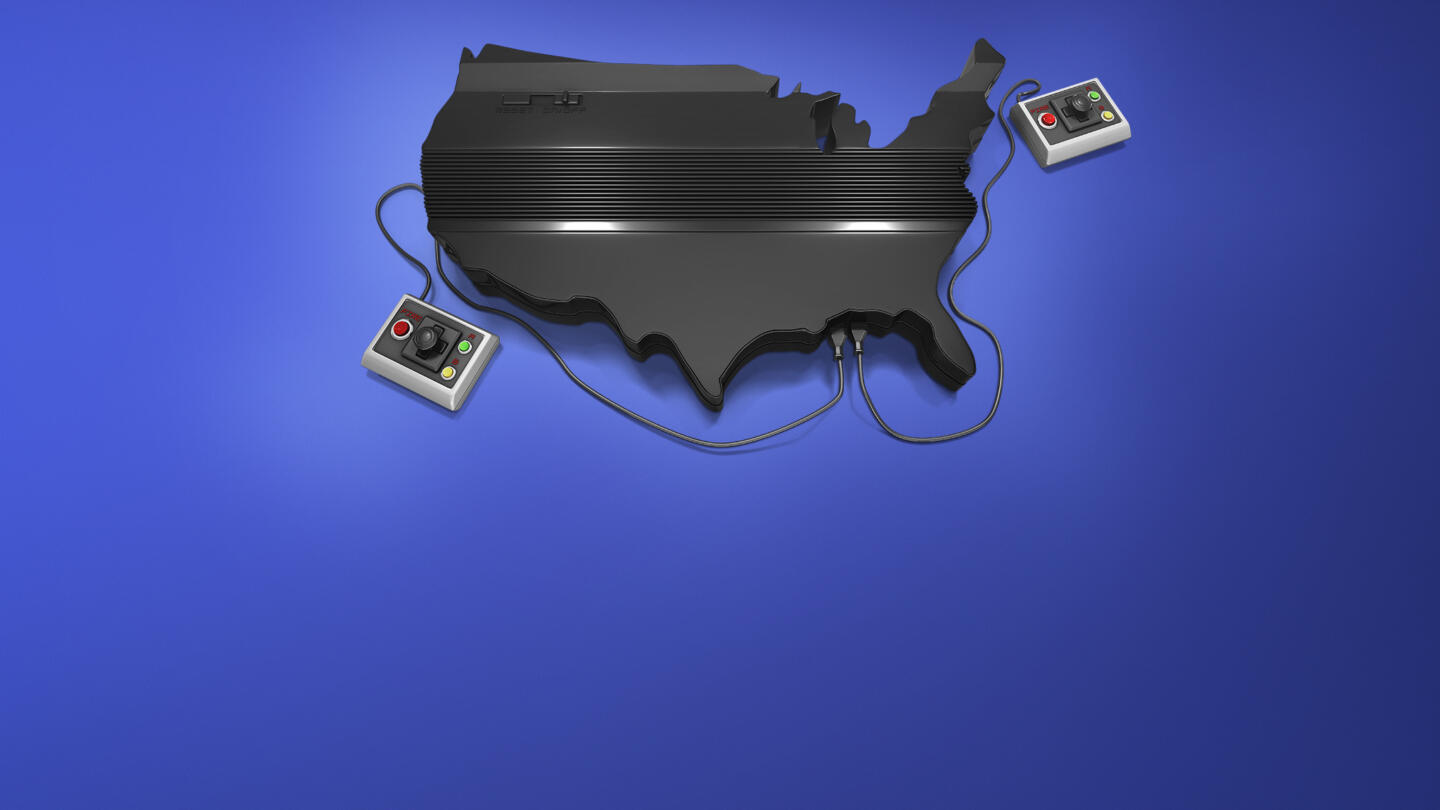 Against the backdrop of major events in American history like the Civil War and the Great Depression, “The Toys that Built America” shares a different story—one that brings new products and nostalgic toys to the forefront as driving forces behind untold cultural and economic shifts. The four-part docuseries showcases visionaries such as the Parker Brothers, Milton Bradley and Ruth Handler who transformed a small toy company into the billion-dollar empire now known as Mattel®. It reveals the little-known stories behind groundbreaking innovations like the Frisbee® and accidental discoveries like how the Slinky® was created. Additionally, the docuseries unveils competitive rivalries between iconic brands that changed the fabric of our nation forever. Blending dramatic reenactments and archival footage with interviews from experts, biographers, and others, “The Toys That Built America” brings to life the surprising tales of the men and women who created some of America’s most beloved and enduring toys, including Silly Putty®, Monopoly®, Barbie®, G.I. Joe®, and other famous classics. 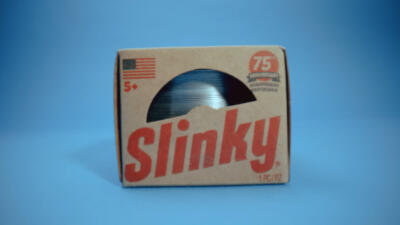 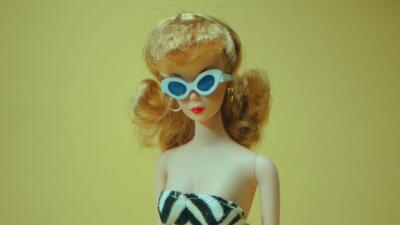 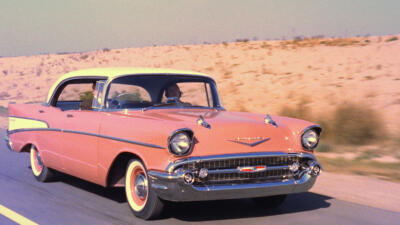 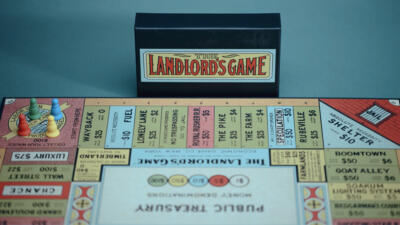 Barbie Through the Ages

The Surprising Origins of 7 Classic Toys

Barbie Through the Ages

10 Holiday Toys Through the Decades

How the Great Depression Became the Golden Age for Monopoly

These Vintage Hot Wheels Toys Are Worth Thousands of Dollars

The History of Must-Have Holiday Toys

The Disastrous Backstory Behind the Invention of LEGO Bricks

How Johnny Carson Saved Twister
By submitting your information, you agree to receive emails from HISTORY and A+E Networks. You can opt out at any time. You must be 16 years or older and a resident of the United States. More details: