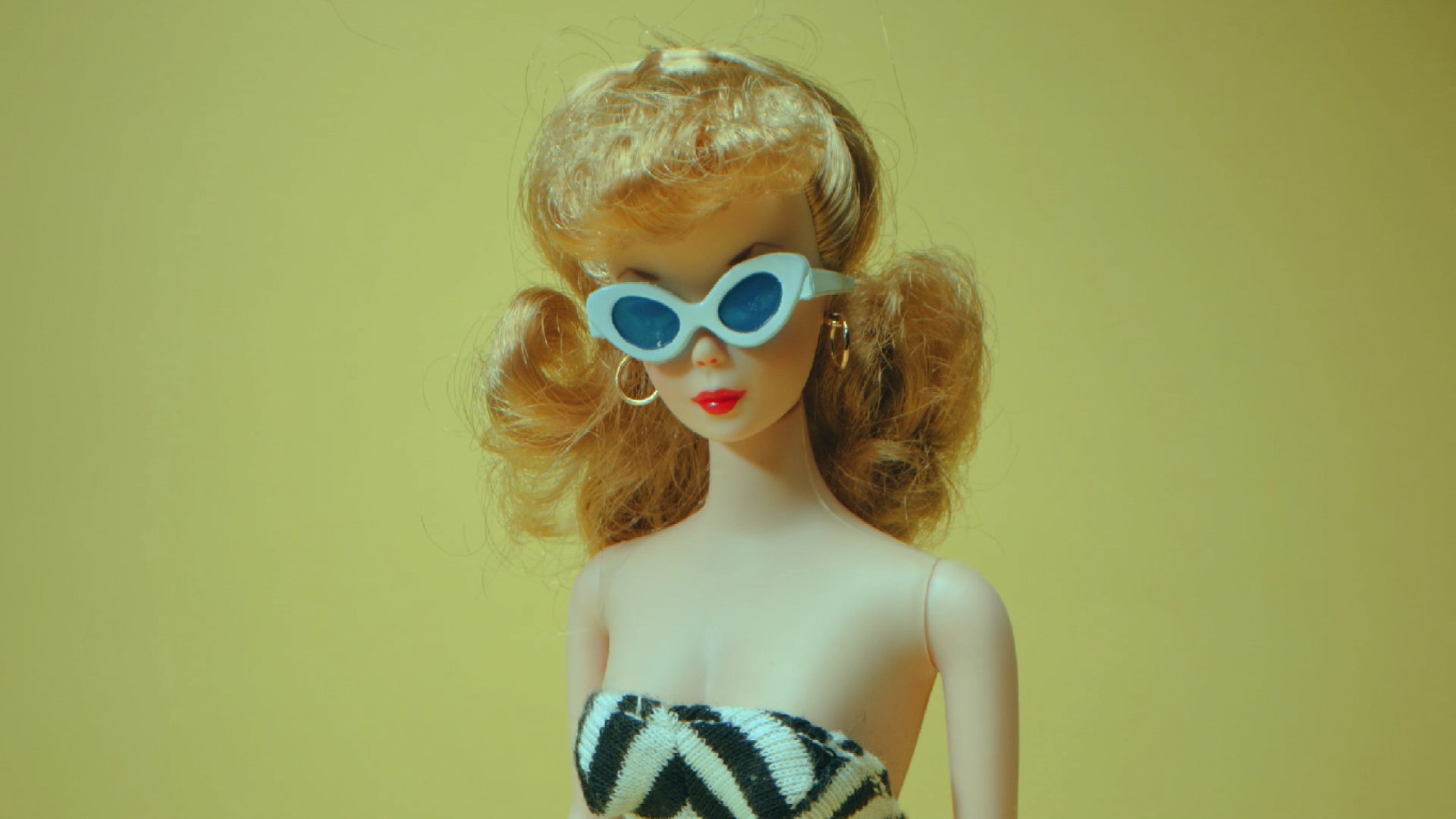 Clash of the Toy Titans

As the post-war baby boom creates unprecedented demand for toys, Ruth Handler turns her greatest gamble into the most recognizable toy in the world. Meanwhile, rival Merrill Hassenfeld, at the reigns of a company that will one day be one the most famous brands in the world, tries to capitalize on Handler’s success to launch a military doll for boys–which is brilliantly rebranded as the world’s first “action figure,” and eventually spawns a tv series and a movie franchise. For decades, these two companies battle each other to dominate the toy industry. But when the cultural landscape shifts, they are forced to make desperate choices that ultimately earn their toys immortal status.