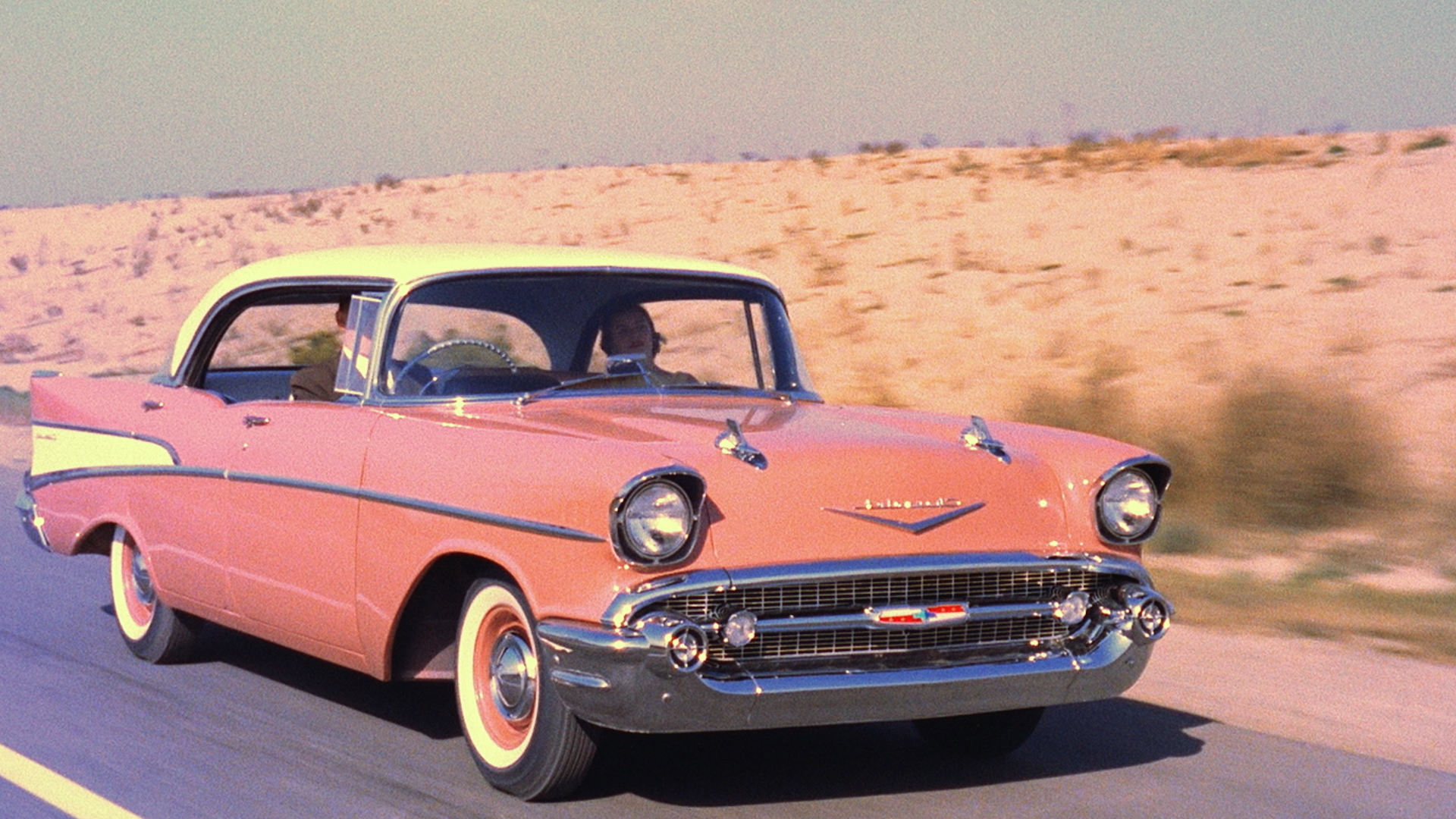 As car culture cranks up in the early 1950s, a young machinist in England invents one of the world’s most successful toys when he creates a toy car small enough to fit inside a matchbox for his daughter to take to school. In Los Angeles, Elliot Handler creates one of the biggest toy rivalries in history when he brings on a former missile designer to make a toy car behemoth of his own.