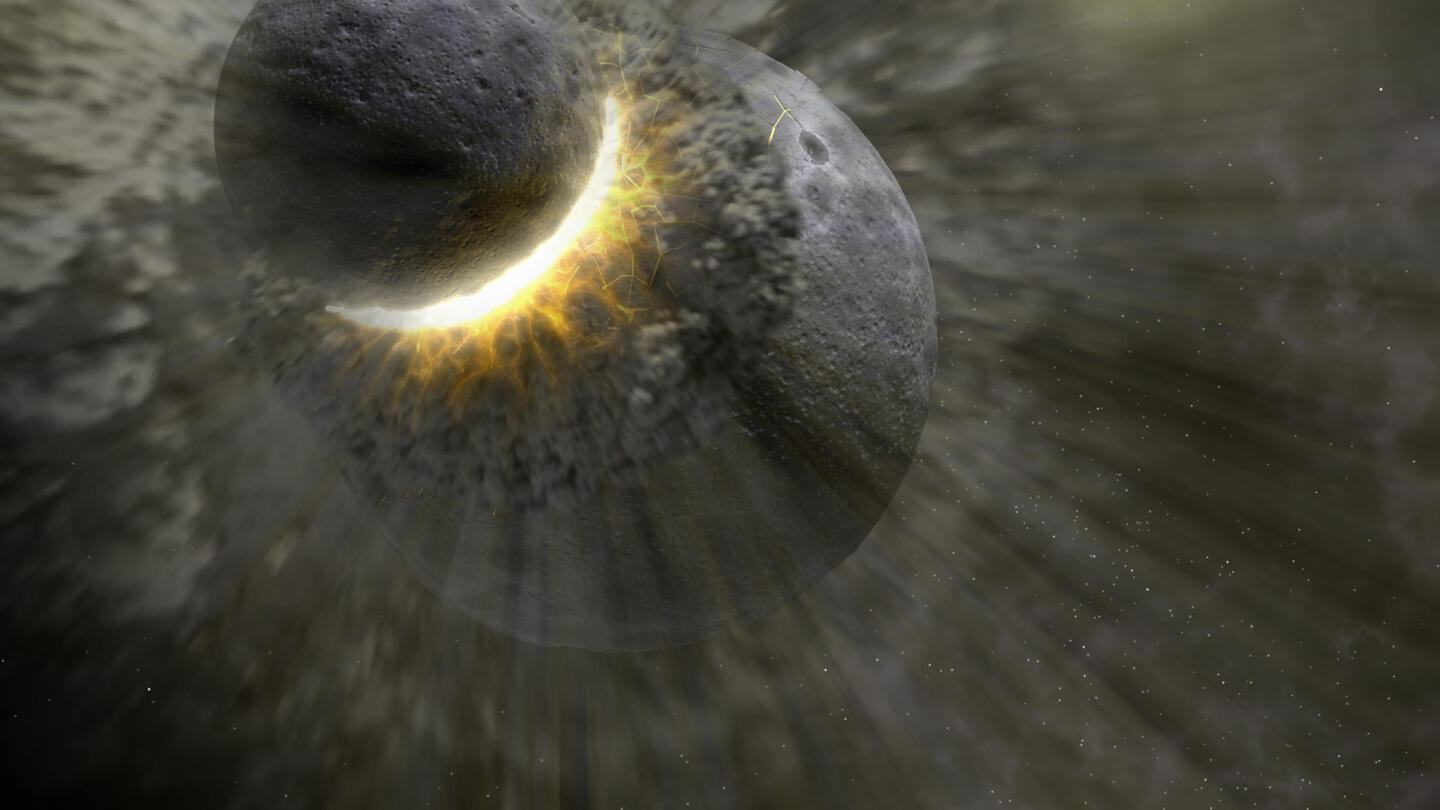 From the planets to the stars and out to the edge of the unknown, history and science collide in THE UNIVERSE. With ground-breaking new discoveries and even more stunning high-definition computer animations, it’s a wondrous yet deadly adventure through space and time. Fifty years have flown by since man first ventured into outer space, but the heavens are only now yielding their greatest secrets. Like the recent destructive impact on Jupiter reported to be by a comet or asteroid nearly the size of Earth, new phenomena are being discovered almost daily. Scientists are finding new planets and views into the deepest reaches of space, breaking new ground in understanding the universe and its mysteries. In this new season, viewers are transported to new and mysterious places including ones we didn’t even know existed a year ago—some harboring deadly forces that may forever impact life on Earth.