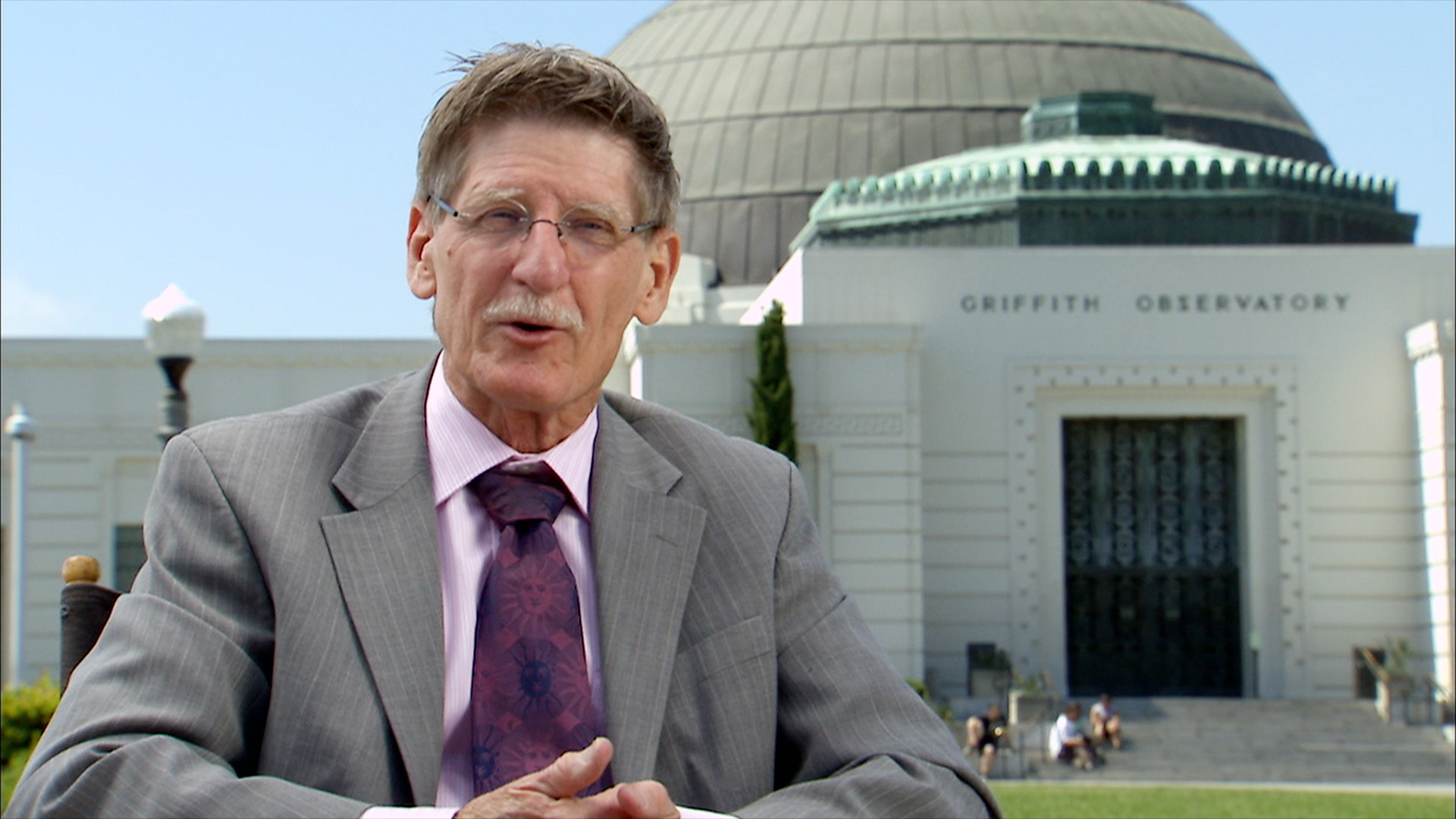 The Great Pyramids of Giza remain one of the enduring wonders of the ancient world. These mesmerizing monuments have eluded astronomers and archeologists for centuries. Why and how were they built? Were they merely burial tombs, or a cosmic vehicle to the celestial world? The world’s renowned Egyptologists, astronomers and engineers join forces to solve some of the long-held mysteries about the pyramids. What were the motives and methods behind the orientation of the pyramids to face the four cardinal directions with extreme accuracy? Did the ancient Egyptians use the sun or nighttime stars in the orientation of the pyramids? Were the pyramids the pharaohs’ portal to the nighttime stars? Or was the entire Giza complex built as a place of cult worship to the sun?