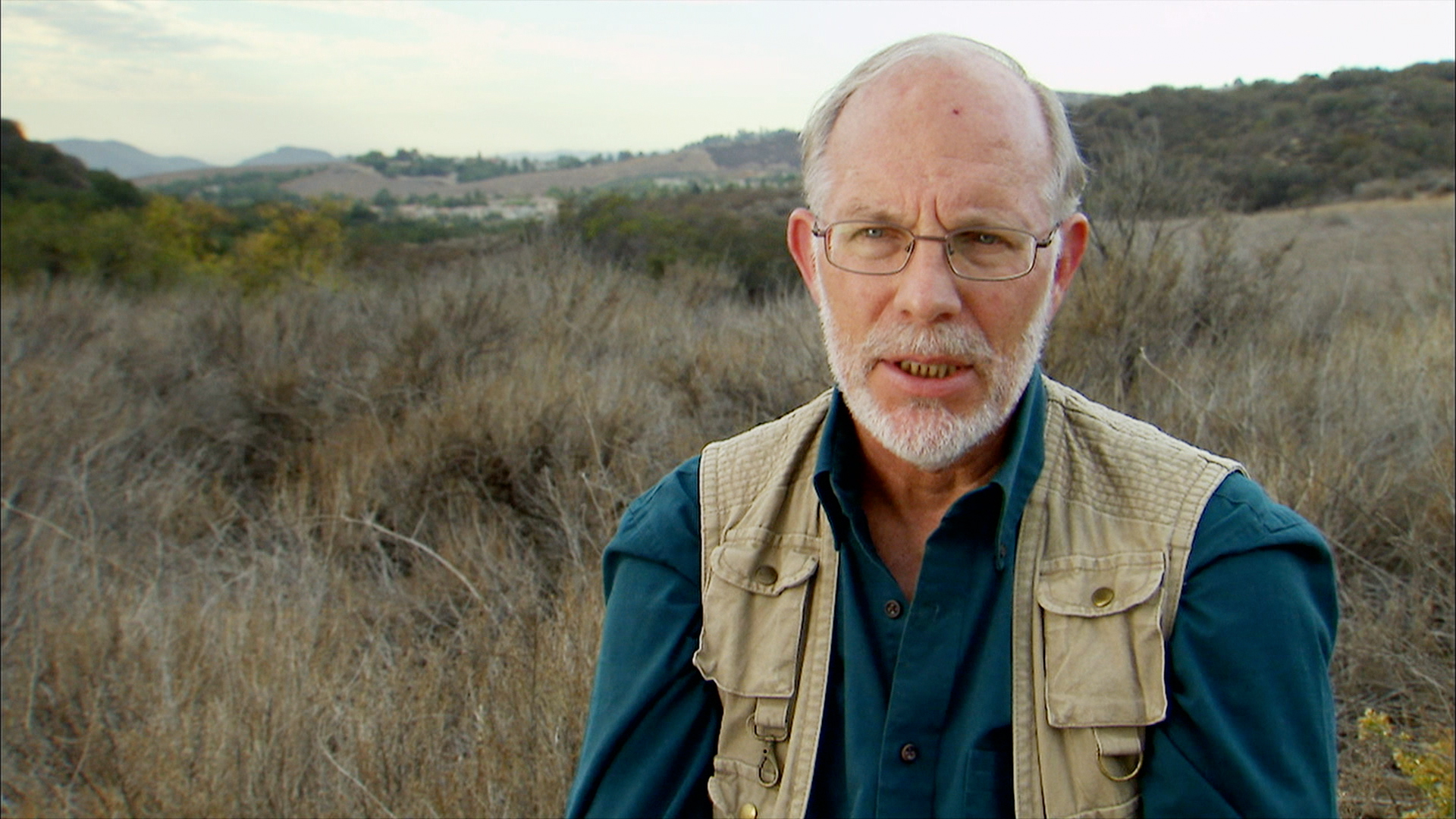 Sodom and Gomorrah–a terrifying Biblical tale of two cities incinerated by a hail of fire and brimstone. Was this a fantastic fable, or an actual apocalyptic disaster? Astronomers, archeologists and biblical scholars investigate the possible science behind the myth. Two separate archeological sites along the Dead Sea claim to hold the remains of the actual sin cities. Newly discovered ancient artifacts may even hold the secrets to their destruction? Could an asteroid be responsible for the destruction of Sodom and Gomorrah?