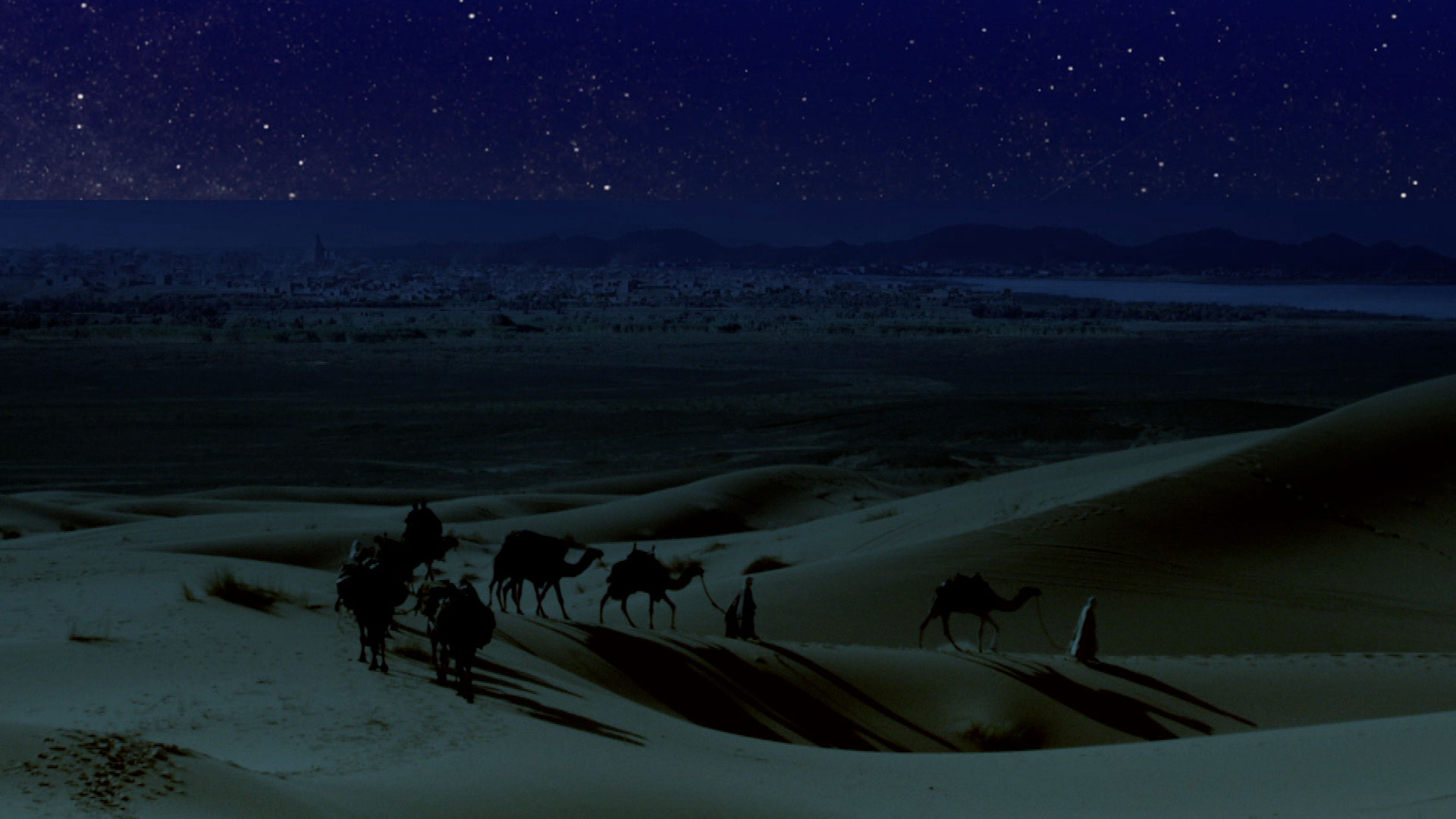 What was the astronomical reality behind the star that, according to the Gospel of Matthew, guided the Magi to the young Jesus? This episode examines almost 20 centuries of theories, including meteors, novae, supernovae and comets…but is the truth to be found in a combination of astronomy–and astrology? Recent theories suggest that the “star” was the planet Jupiter in a series of conjunctions with other planets, stars and constellations, and that these conjunctions were interpreted by the Magi–astrologers and priests of the Zoroastrian religion–as heralding the birth of the Jewish Messiah.