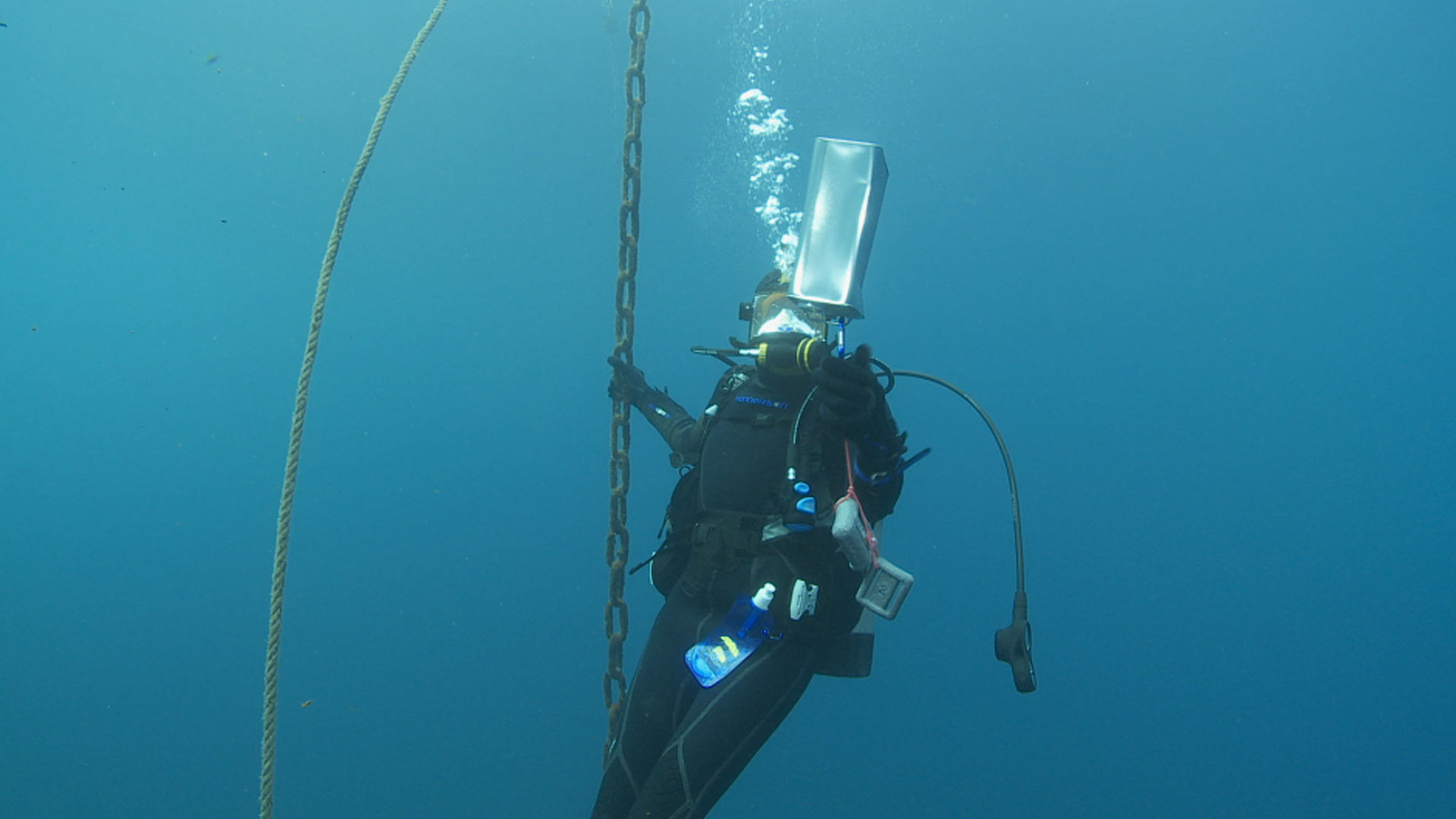 Hell fires, endless winters, or a planet wracked by earthquakes are a few versions of Armageddon visualized by the Vikings, Aztecs, and the rest of our ancient ancestors. But which does modern science think will be closest to the truth? Celestial phenomena–the aging of our sun, the expansion of our universe, and other potentially cataclysmic events–could trigger the kind of Armageddon the ancients feared. Which ancient prophecy do scientists believe actually foretells our doom? And how close are we to the end of the world?