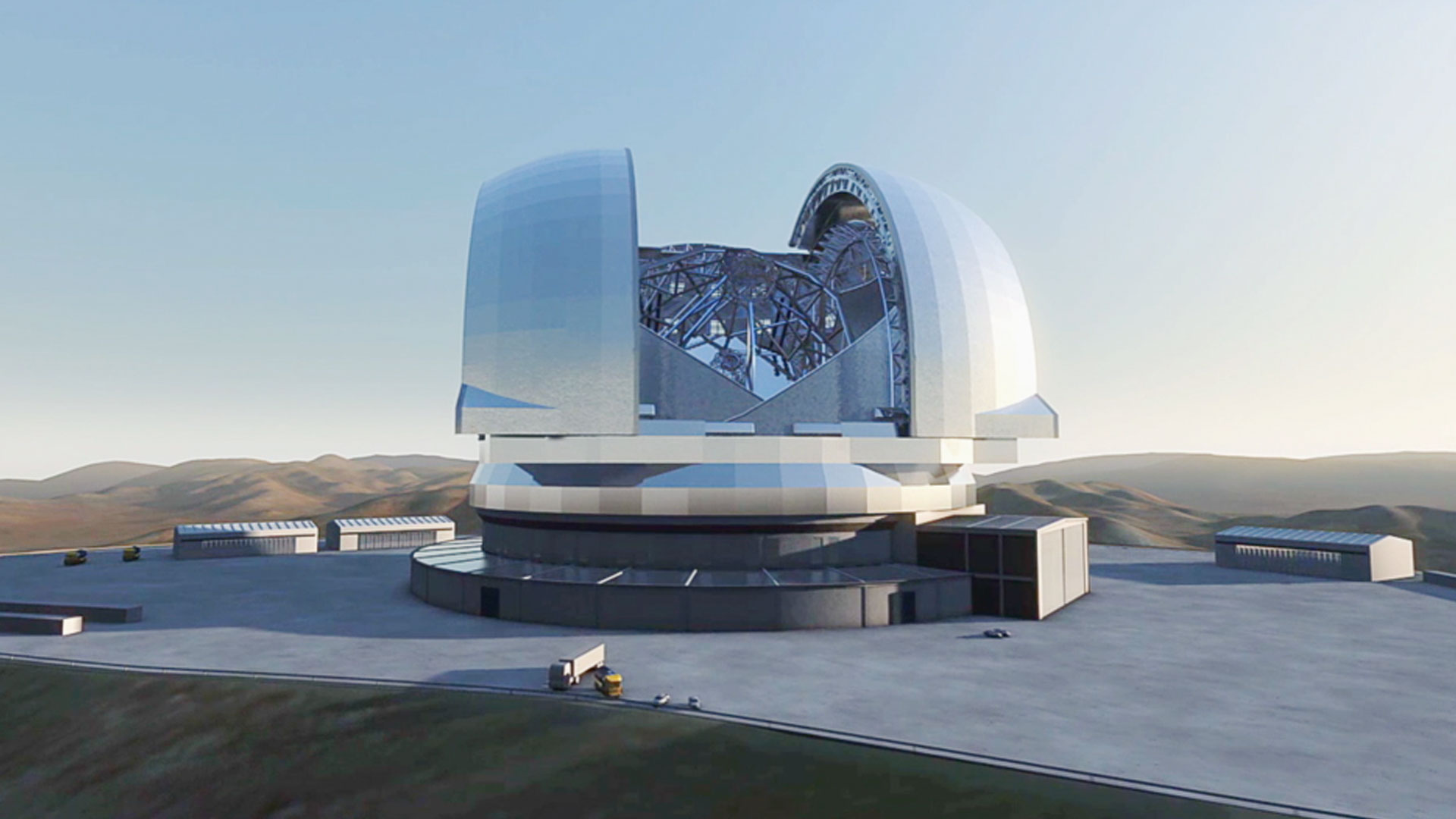 The ancients believed that the universe consisted of countless worlds we could not see, and argued endlessly over the nature of these distant, invisible planets and whether they might be inhabited. Until recently many scientists thought we would never discover the truth, believing that extra-solar planets were simply too far, too small and too dim to detect. But new technologies have suddenly revealed thousands of distant planets, opening up the most exciting period in astronomy in decades. Some believe we’re on the verge of answering the ancient question: are we alone in the universe?