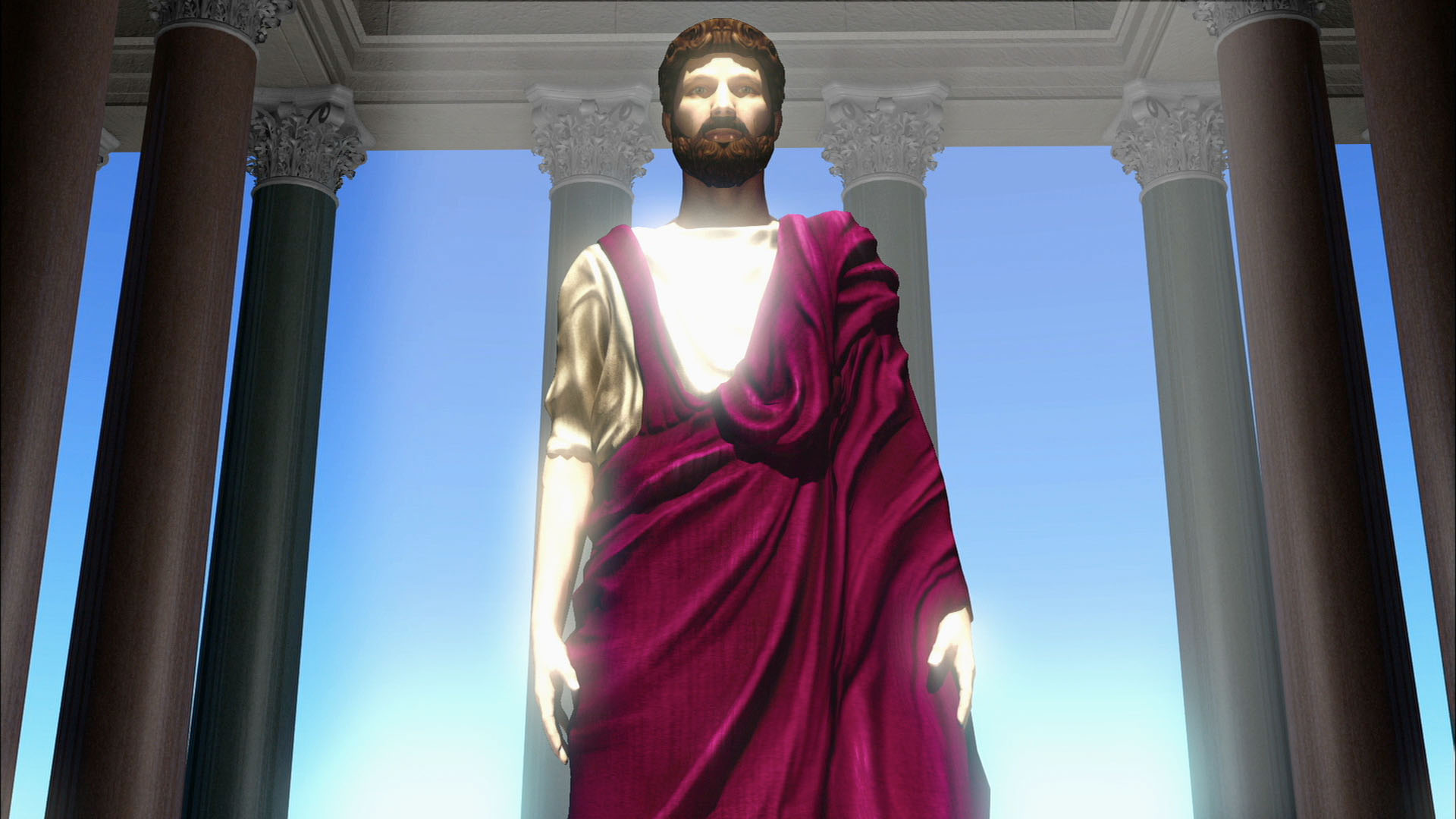 Do Rome’s ancient monuments have secret connections to the Sun? New archaeological evidence, confirmed by NASA data and recreated in state-of-the-art virtual reality, suggests that early Roman emperors mastered architecture and astronomy to make the Sun create strange special effects for reasons both political and personal. One set up an obelisk and altar that blocked the Sun on the anniversary of Julius Caesar’s murder, another built a domed room that bathed him in sunlight on certain days, and the Emperor Hadrian designed the Pantheon to mark cosmic events like equinoxes, and turned the central “oculus” of the temple dome into his own personal spotlight, but for what nefarious purposes? We uncover the last great mysteries of the ancient world’s greatest empire. The answers are hidden in ancient ruins…and among the stars.