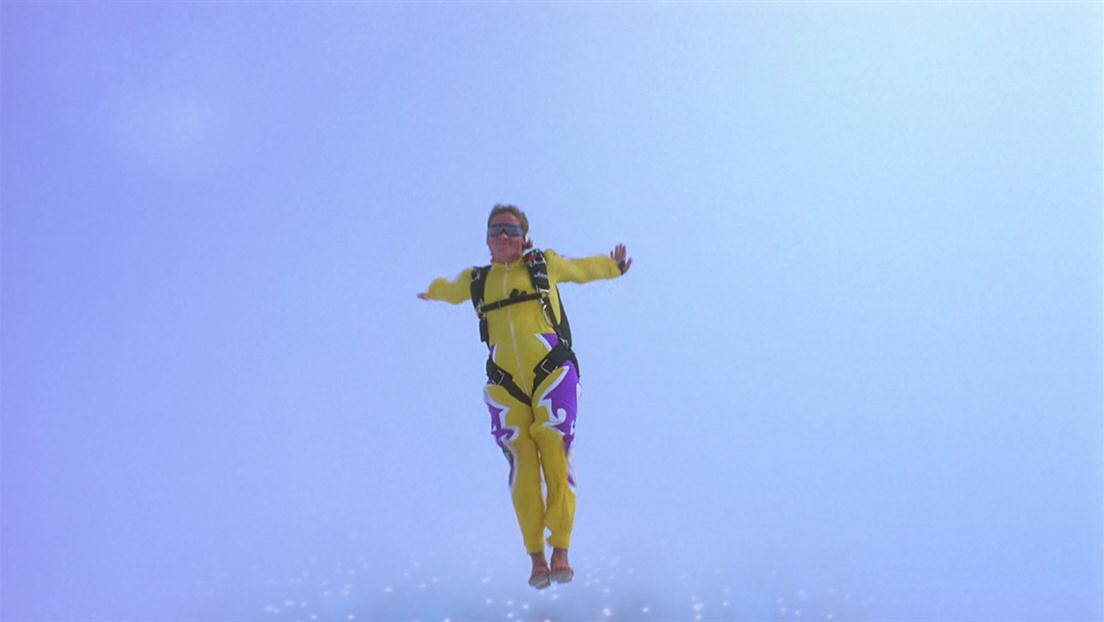 The Most Dangerous Place in the Universe

Take a tour of the cosmic hot zones–black holes, galaxy mergers, gamma ray bursts and magnetars. Super massive black holes can literally “lasso” the Earth out of the solar system. A clash between two galaxies can result in a barbaric ritual called “galactic cannibalism” in which the dominant galaxy’s super massive black hole literally eats the weaker one. Magnetars are a cosmic magnetic force so strong it could wipe out data on every credit card on the planet. Cutting-edge computer graphics are used to bring the universe down to earth to show what life would be like on other planets, and to imagine what kind of life forms might evolve in alien atmospheres.