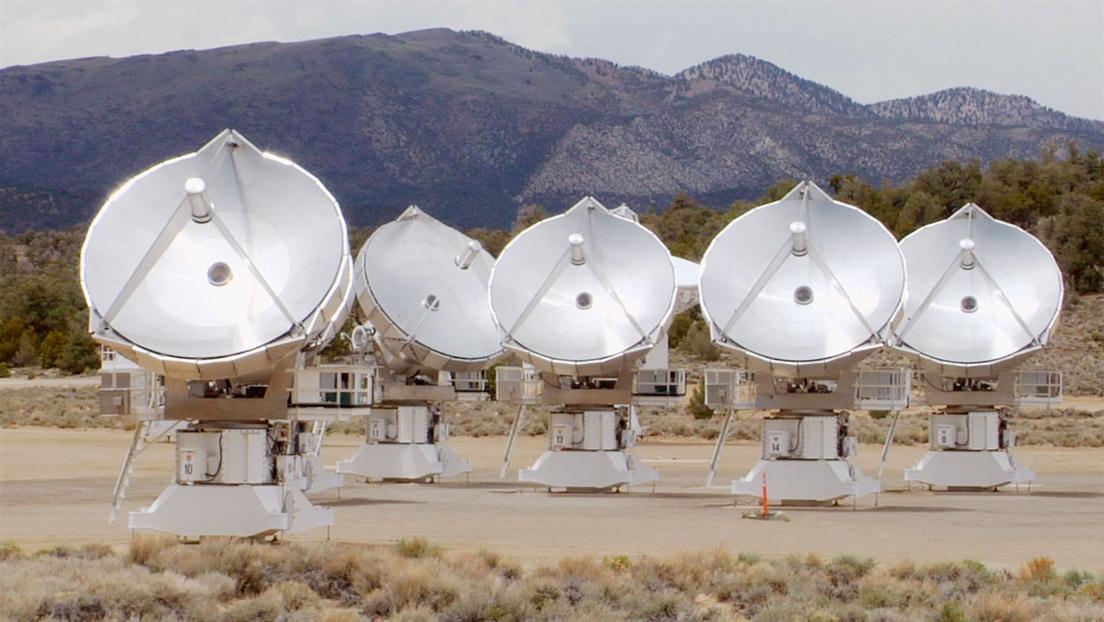 In a galaxy filled with a billion stars, in a universe filled with a hundred billion galaxies–are we alone? SETI–the Search for Extraterrestrial Intelligence–is a privately funded project using radio telescopes and optical telescopes to scan the stars for signals. NASA is planning missions to Mars, Jupiter’s sixth moon, Europa, and Saturn’s largest moon, Titan, to look for primitive, microbial life in ice concentrations. Whether we discover primitive or intelligent life, how will that knowledge impact humankind’s view of itself? Cutting-edge computer graphics are used to bring the universe down to earth to show what life would be like on other planets, and to imagine what kind of life forms might evolve in alien atmospheres.