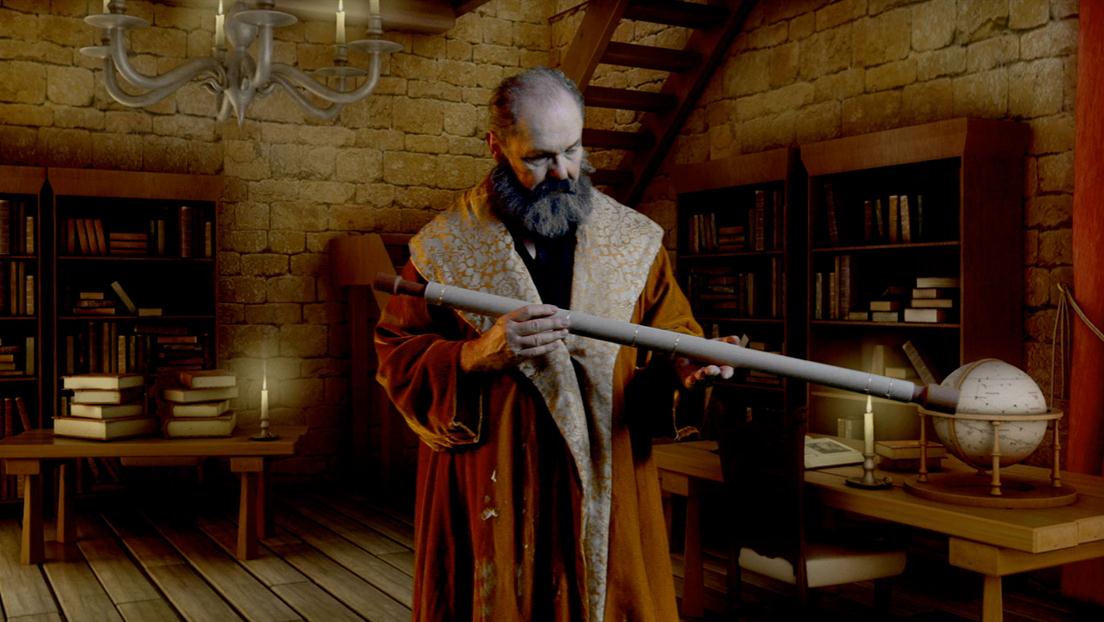 Beyond the Big Bang

The universe began with a massive expansion, billions and billions of years ago, and it continues to expand with every passing second. The idea that the universe, and man’s very existence, began with a “Big Bang” is no longer a topic of debate among most scientists–it is essentially taken as fact. How has man come to this conclusion, and how has our knowledge evolved so that we can recreate the very first seconds of our universe and all that has developed since? Interviews with the world’s leading physicists and historians are woven together with animated recreations and first-person accounts to explain concepts such as the formation of galaxies, the creation of elements and the formation of Earth itself.