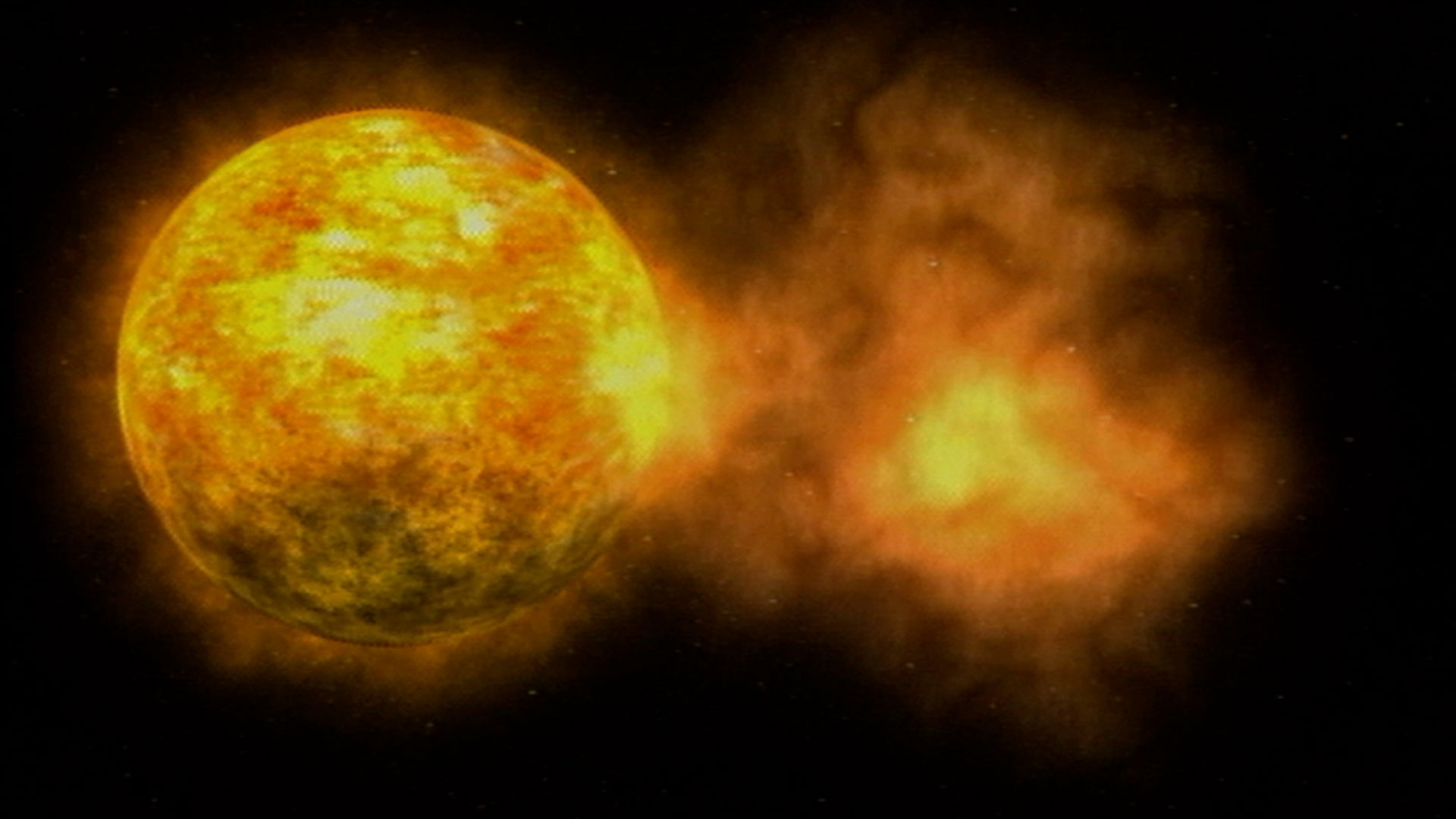 It has been fifty years since man first ventured into space, but the greatest secrets are yet to be revealed. Mars is the planet in our solar system most similar to Earth despite otherworldly features such as the largest volcano in the Solar System. Rumors of life on Mars may be substantiated as NASA orbiters and rovers discover new evidence of frozen water just beneath the rusty soil. Did alien life exist there? As Earth reels with the effects of global warming, Mars becomes the most likely candidate for eventual human habitation. Cutting-edge computer graphics are used to show what life would be like on Mars, and to imagine what kind of life forms might evolve in alien atmospheres.