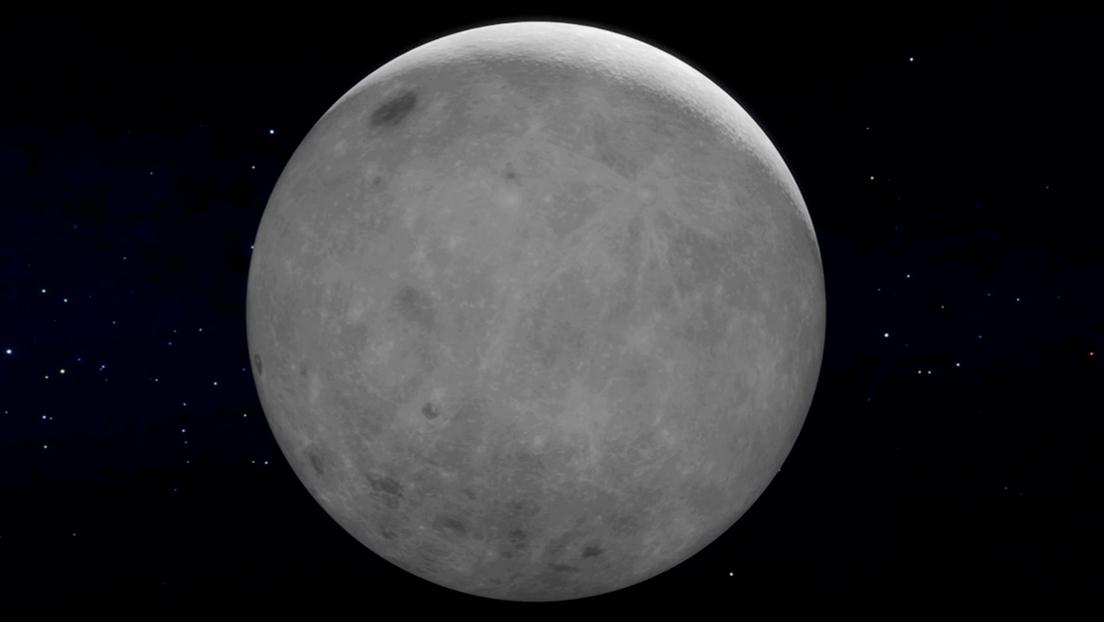 Mysteries of the Moon

For thousands of years, mankind has found comfort in its presence. It’s been a lantern for nighttime travelers, a timekeeper for farmers, and a location finder for sailors at sea. For some cultures, it’s even been a god. It’s the only cosmic body ever visited by human beings. From afar, the Moon’s luminance has captivated us since the beginning of time. And a closer look at the beacon in the dark sky reveals an ever-present source of myth, intrigue, controversy and unsolved mysteries. The field of science may cast an empirical light on some things about the Universe, but lunar experts are the first to admit they don’t have all the answers when it comes to our Moon. This episode explores the theories behind Lunar Transient Phenomena that have left scientists stumped for centuries; takes to the Canadian waters to see how the Moon effects our planet through tides; and dusts off some age-old myths and weighs arguments that without our Moon, humanity may not even exist.