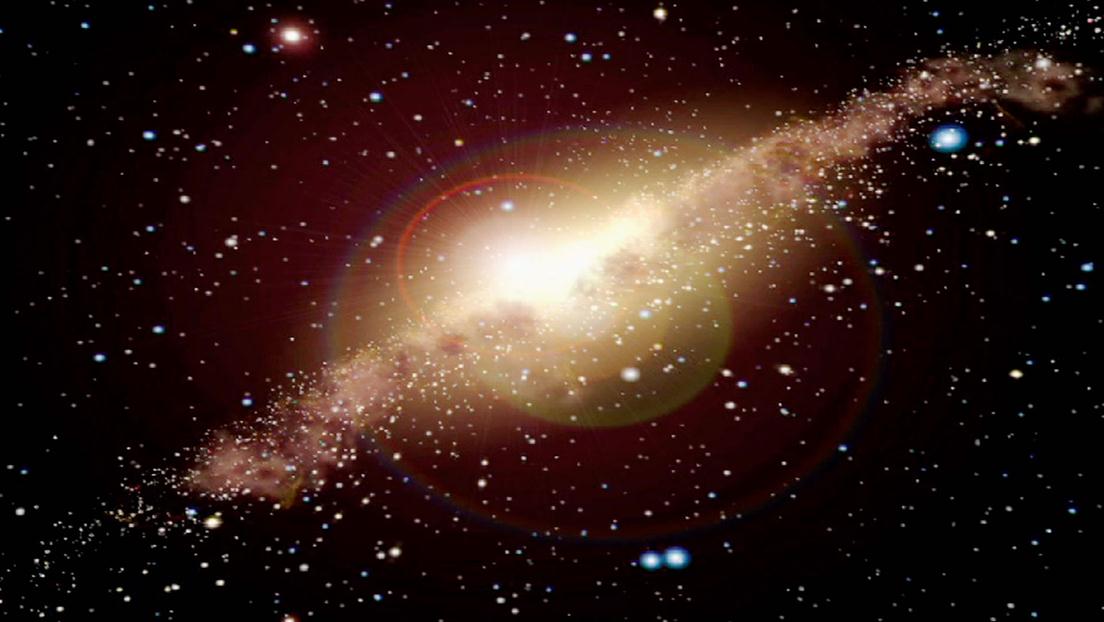 We used to think that Earth was at the center of the universe, but now we know we’re not even at the center of our own galaxy. Countless wonders exist between where earth is situated and the massive black hole at the galactic center of our solar system. Within the Milky Way can be found the debris of old, dying stars fueling the birth of new stars and at the galactic center hypervelocity stars get catapulted clear beyond the Milky Way’s outer rim at unimaginable speeds. Come along for a guided tour of 100,000 light-year-wide family of stars and stellar phenomena we call The Milky Way.