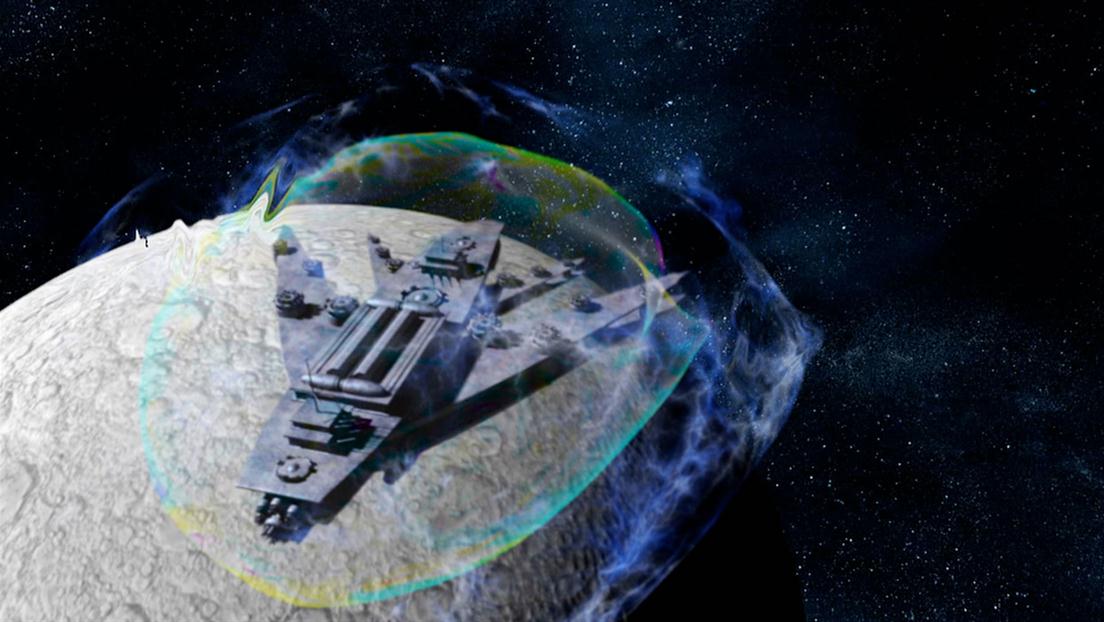 When man finally broke free of the Earth’s gravitational pull the dream of traveling to other planets became a reality. Today scientists are proposing a bizarre array of technologies in the hope of traveling faster through space: from space craft sporting sails that catch laser beams, to propulsion engines powered by a bizarre entity known as anti-matter. Finally explore the science behind the seemingly fanciful notion of warp-drive and a theoretical particle that can travel faster than light.